The ‘A’ Word: A Big Problem for Cola Makers 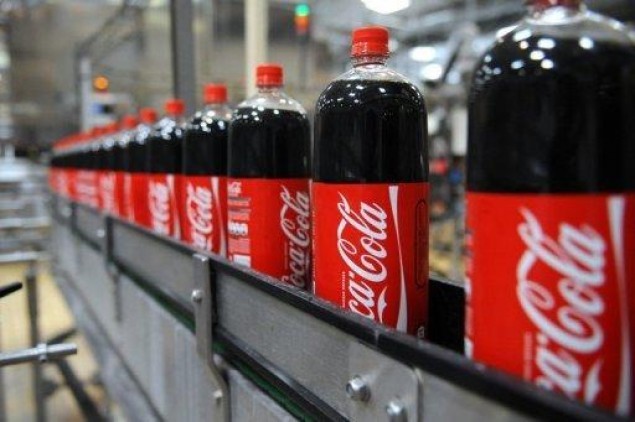 It is time that Coke, Pepsi and manufacturers of other colas came clean about their ingredients; sugars, sweeteners, additives, alcohol, caffeine …

Maybe the only surprise in that list is alcohol and if it is true then cola drinks are a problem for Muslims. Last month, Patricia and Thomas Chairopoulos Laurenceau, writing for the major French Consumer magazine “60 Million Consumers” published for the first time, a list of compounds detected in twenty classical or light colas. The research had been conducted by the National Institute of Consumption (INC) in Paris

Claiming that the ingredients are a trade secret the two market leaders, Coca-Cola and Pepsi, are still refusing to disclose the list of plant extracts they use in the manufacture of their products. After a thorough investigation, supported by laboratory analysis of nineteen brands of colas, the National Institute of Consumption research reveals that the drinks are potential sources of allergens and carcinogens.

Different plants and spices such as cinnamon, nutmeg and citrus, are used in these drinks. The analysis of aromatic compounds also showed the presence of certain elements, such as terpenes, which are known allergens. While food allergies and obesity are steadily increasing, consumers have a right to know what is in these drinks.

The National Institute of Consumption also detected the presence of controversial additives such as phosphoric acid or coloring E150d (Sulphite ammonia caramel). A few months ago, the State of California put this last additive on the list of ingredients dangerous to health. Coca-Cola and Pepsi responded by changing the recipe of their drinks marketed in the United States. But do not envisage any change to those sold in Morocco or Europe.

Coca-Cola remained the leading player in soft drinks in Morocco due to the company’s dominance in carbonates. The company benefits from strong distribution and marketing support, including the use of branded refrigeration appliances and storefront advertising in independent small grocers. However, domestic players have been increasing their share of the market, with Les Eaux Minérales d’Oulmès, Sotherma and Moroccan Food Processing benefiting from strong growth in bottled water and fruit/vegetable juice.

Some traces of alcohol and far too much sugar

To put an end to the persistent rumor about the presence of alcohol in colas, engineers have made 60 million doses of their own. Result? Almost half of tested colas contain alcohol – however at very low doses (less than 10 mg of ethanol per liter, or about 0.001%).

Morocco World News reports that in a statement issued by the Moroccan branch of Coca Cola , the company denied any presence of alcohol in its products and beverages. “Our beverages are non-alcoholic drinks and we do not add any alcohol as an ingredient to any of our products,” the statement says.

The company added that all their products in Morocco are compatible with the regulations of the Ministry of Health and the Ministry of Agriculture in Morocco. It also added that the production and sale of its Coca Cola beverages have been approved by the competent authority in all Muslim Countries, such as Saudi Arabia, Malaysia, Indonesia, Turkey and Morocco.

The conflicting evidence from the new research will cause concern among Muslim consumers of non-alcoholic drinks who want to make sure that what they eat and drink is halal and in accordance with their religious teachings.

Even more worrying from a health point of view is the sugar content;  Carrefour Cola Classic contains the equivalent of 19 pieces of sugar per litre, Coca-Cola contains 18 and  Pepsi 17.

These drinks are extremely popular in Morocco and it is time parents got the message that every time their child drinks a can of coke they are consuming the equivalent of six sugar cubes!

As for sweeteners present in the so called “cola lite” versions, safety is still an issue – which is hardly reassuring for products widely consumed by children and adolescents. Maybe it is time for health warnings on cans and a public education campaign.