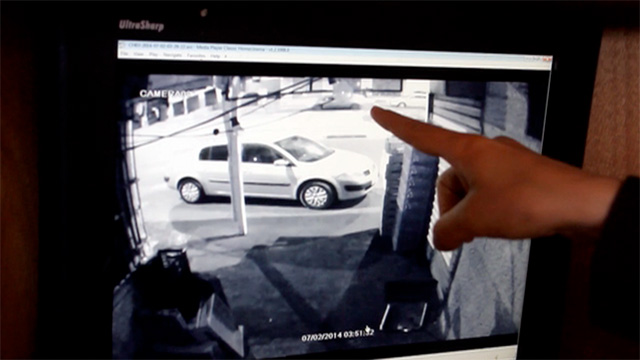 The Israeli occupation of the Palestinian people and the conflict it produces has in the past week taken on a horror-film aspect, as reprisal killings against children and teens have proliferated. But these killings and clashes did not begin with the kidnapping and killing of three Israeli youth a week ago Rather, Israel itself has a long history of capturing and sometimes of killing Palestinian children and youth. In all the ideology and ethnic rancor, it is important to remember we are talking about real human beings here, not statistics. And above all, real, cute, children and teenagers, who aren’t there any more, leaving a hole and an ache in the hearts of parents and of whole peoples.

It was predictable that the far rightwing Israeli government’s massive land theft and push to settle squatters on Palestinian land, and its torpedoing of John Kerry’s peace initiative, would produce another round of violence. While Palestinian militants also bear some blame, the lion’s share of responsibility here rests with the Likud Party and its often even more rabid coalition partners.

Although the two populations are about the same size– 6.1 million Israeli Jews and roughly 6.1 million Palestinians in Israel, the West Bank and Gaza– the Israelis kill and detain many times more Palestinians than the reverse. Since January of 2009, Israelis have killed 575 Palestinians, while Palestinians have killed 28 Israelis. The Israeli narrative is that Palestinians are violent and Jews are victims, but this statistical result undermines that narrative, indeed, reverses it. Turns out Palestinians are mostly victims and Israelis often behave thuggishly toward them. Israelis point to thousands of small rockets coming out of Gaza in the past decade, but neglect to mention that they mostly don’t hit anything and have caused only a small number of deaths. They don’t go on to recognize that Israeli jets routinely bomb Palestinians in Gaza and they really do kill people with their thousands of bombing raids– lots of people, mainly non-combatants and including significant numbers of children.

The news that Palestinian Muhammad Abu Khdeir, age 16, was kidnapped from his father’s shop in East Jerusalem and then doused with gasoline (including in his mouth) and then set on fire and burned alive (presumably by militant Israeli squatters on Palestinian land) is just as creepy as last week’s horror story about the killing of three Israeli youth by, presumably, Palestinian militants (though there is no evidence Hamas in specific was behind it).

Then the Israeli police compounded things by arresting Abu Khdeir’s cousin Tareq, an American who whose trip to Palestine was a reward for earning straight A’s. Israeli police beat and stomped on him so badly his own mother called him “unrecognizable.”

Here are some numbers, Harper’s style, to put these events in context:
Number of Palestinian children Israel has arrested since 2010: 3,000

Percentage of these arrested Palestinian children who have been subjected to physical abuse and/or torture: 75%

Number of Palestinian children killed by Israelis since 2000: 1,500

Number of Israeli children killed by Palestinians since 2000: 132