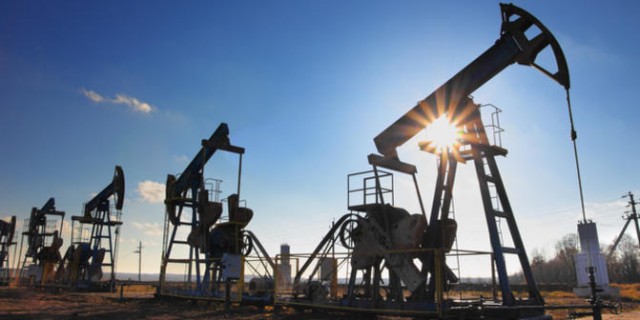 Saudi Gazette and other Saudi media are reporting that the US is currently producing more oil than any other country, including Saudi Arabia. Much of the increase in production is due to oil shale production. The reports says that the US became the biggest producer of natural gas in 2010.

US production of crude oil, along with liquids separated from natural gas, surpassed all other countries this year with daily output exceeding 11 million barrels in the first quarter, the bank said in a report today. The country became the world’s largest natural gas producer in 2010. The International Energy Agency said in June that the US was the biggest producer of oil and natural gas liquids.

“The US increase in supply is a very meaningful chunk of oil,” Francisco Blanch, the bank’s head of commodities research, said by phone from New York. “The shale boom is playing a key role in the US recovery. If the US didn’t have this energy supply, prices at the pump would be completely unaffordable.”

JEDDAH – US has turned the world’s biggest oil producer this year as extraction of oil from shale rocks reached a high, a Bank of America report said.

US production of crude oil, along with liquids separated from natural gas, surpassed the production of both Saudi Arabia and Russia this year with daily output exceeding 11 million barrels in the first half of this year. This output is expected to increase to a peak of 13.1 million barrels a day in 2019 and will remain at the same level for at