Female Circumcision in Oman: Please, Ministry of Health, Do SOMETHING! 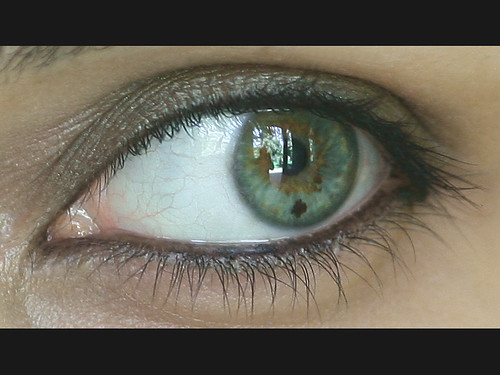 I’m back blogging again thanks to Mimi who had my blood boiling this morning with her latest post on her sister’s baby who was circumcized yesterday… at home. A little girl. A beautiful innocent little girl.

This topic has been discussed a lot in the Omani blogosphere, mostly by female bloggers here, here, and by former fellow blogger Reality in Oman but it isn’t getting nearly enough attention.Muscat Daily & The Week have also made an effort to bring it out into the open, but that’s about it.

Call it what you want … female genital mutilation/female genital cutting/female circumcision….. It’s a violation of human rights. It’s shameful. It’s ignorant. It is a CRIME. And yes, it is still widely practiced in Dhofar. BRUTAL genital mutilation. Whoever tells you otherwise is lying. They’ll tell you ‘it’s only a small cut’ to ‘clean’ the area. Who are you kidding?!

What disgusts me even more is that is it performed by women for women. Many men seem to think the practice no longer exists. The old woman in the hospital who charges 5, 10 , 15 OMR to chop up your baby’s genitals has been there for years and the hospital KNOW about her. But are they doing anything about it? NO.

You know why everyone still does it? Because they don’t know any better. No one talks about it, and the Ministry of Health isnt’ doing ANYTHING to spread awareness. Most women think they’re doing a good deed,… they really believe it’s Islamic and that it ‘purifies’ the child. Whose responsiblity is it to educate them? Oman’s Ministry of Health.

The ministry’s ‘Five-Year Health Plan: 2006-2010’announced that one of the ministry’s strategies to promote women and children’s health was to study the prevalence of FGM in Oman and design programs for community awareness. Did anything happen? As far as Dhofar is concerned, NO, even though the situation here is much worse than other parts of Oman. You can read the glorious five-year plan here. Scroll down to pages 8 & 9. A load of BS. The 2011-2015 plan isn’t on their website yet, so goodness’ knows whether genital mutilation is part of the current agenda or not.

1. Put up posters in all the maternity wards in this country explaning the dangers of female genital mutilation (FGM)

2. Spread awareness through the Women’s Associations in Oman

3. Get a doctor or a nurse to speak to every single woman who gives birth to a baby girl right there in the hospital.

4. Find the evil old ladies who hang around the maternity wards.

For heaven’s sake .. DO SOMETHING.

4 Responses to Female Circumcision in Oman: Please, Ministry of Health, Do SOMETHING!