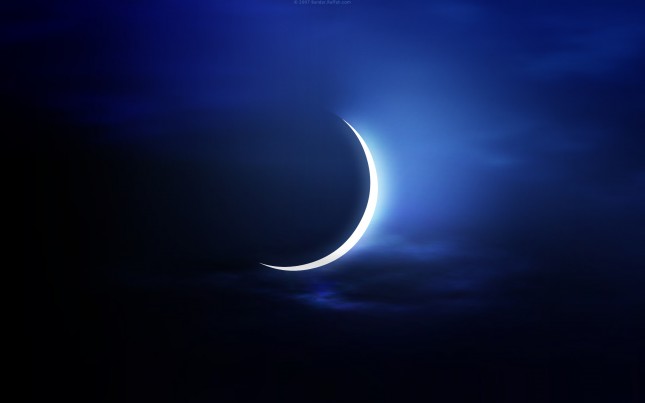 For the past two weeks there has been no morning cup of coffee for me; I am getting ready for Ramadan. This year, I am not ashamed to admit, I am apprehensive. In London, fasts will begin just after 2am and stretch achingly until 9.30pm.

So, with the Islamic month of fasting about to begin just two, I prefer to get the caffeine withdrawal, and the accompanying headaches and lethargy, out of the way before fasting begins.

The days of Ramadan are days of blessings, community and togetherness; a spiritual feast to replace the physical one of which we are deprived. Entirely understandably, we see Ramadan through a soft-focus lens: a time of exaltation, of family togetherness, of spiritual pleasure in the face of physical pain. In forgetting the material that only weighs us down, we are uplifted by the spirit into a stratosphere that is otherwise unimaginable. There is no doubt about the spiritual merits of Ramadan that Muslims recognise and share.

But it is no disrespect to the Holy Month if we recognise that our reality of Ramadan is not quite as picture-perfect as we like to portray it. Yes, we feel uplifted, and our sense of spirituality and community is irrepressibly heightened, but we must not airbrush out our less palatable behaviour. It is time to tackle our Ramadan bad habits.

Women turn from already hardworking wives and mothers into almost full-time chefs. We have high expectations of the “wow” iftar, evening after evening. Every food we have craved over the previous 24 hours must materialise before us, and each person must have their tastes catered for. Around the world this duty falls mostly on women. What a counterintuitive result for Ramadan, that women spend more time cooking and toiling into the small hours doing food preparation. Perhaps we can reduce our expectations, or better still, all get involved in the preparations, cooking and tidying up afterwards. We need to give wives and mothers a rest.

It is one of the Muslim world’s open secrets that instead of Ramadan being a month of culinary restraint, many people actually put on weight. We are meant to be more conscious of food consumption as a sign of thankfulness, and to have empathy with those who have less, all the while shifting focus away from the body. If our body mass goes up, then we have done something terribly wrong. It is time to rethink our Ramadan strategy and dispense with a bad habit.

No doubt it is hard to maintain concentration while fasting. But laziness at work and complaints that it is impossible to engage in proper employment are, quite frankly, baffling. The point of fasting is to carry on with normal life as much as possible. Skiving off work is hardly an ethical form of behaviour. No need to moan, be slothful or sleep at work. And if you really cannot do it, then take some holiday time.

In many parts of the Muslim world, traders unscrupulously raise their prices to exploit Muslims at a time of need for staple goods. That is not very Ramadan-like in my view.

But perhaps most important of all the Ramadan bad habits is the lack of focus on our behaviour. There is no point getting hungry if all we are going to do is snap someone’s head off, get into an argument, or sit and gossip to pass the time.

Caffeine withdrawal seems relatively simple to deal with by comparison to some of the changes needed to get rid of these bad Ramadan habits. But we still have two weeks: let’s start detoxifying.