No Muslim Boogeyman in US – Report 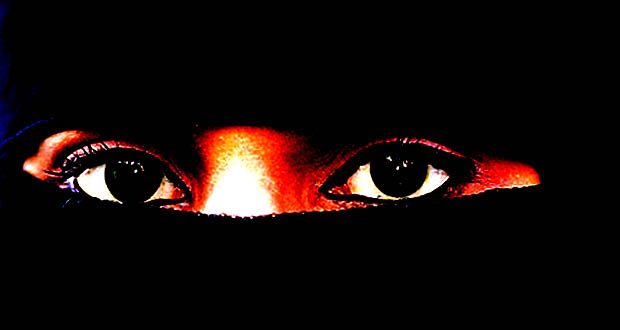 Will someone tell Pam Geller, Robert Spencer, David Yerushalmi, and Gates of Vienna they might as well close up shop.  A new study reported by the NY Times‘ Scott Shane confirms what most of us knew all along.  The alleged phenomenon of Muslim-American terror is largely concocted from their fevered, belabored imagination:

A feared wave of homegrown terrorism by radicalized Muslim Americans has not materialized, with plots and arrests dropping sharply over the two years since an unusual peak in 2009, according to a new study by a North Carolina research group.

Charles Kurzman, the author of the report for the Triangle Center on Terrorism and Homeland Security, called terrorism by Muslim Americans “a minuscule threat to public safety.” Of about 14,000 murders in the United States last year, not a single one resulted from Islamic extremism, said Mr. Kurzman, a professor of sociology at the University of North Carolina.

The report also notes that the number of American Muslims charged with terrorism since 9/11 has topped out at the whopping total of 193. Of all the thousands of such cases, only 193 were perpetrated by Muslims in the past 11 years! The anti-jihadis owe these American citizens an abject apology. But they won’t get one. Instead they’ll continue feeling the cold blast of hate. And anti-Muslim haters like Yerushalmi will continue their financially lucrative campaign of writing anti-Sharia laws for state governments, some of which don’t even have a substantial Muslim population living in their borders. If anything was a solution in search of a problem, this is it.

No doubt, Geller will be snooping into the study author’s background (Jewish) attempting to find bias or some other taint. Good luck to her. It won’t take much to satisfy her twisted mind that the study is part of the international conspiracy to downplay the Muslim menace.

3 Responses to No Muslim Boogeyman in US – Report