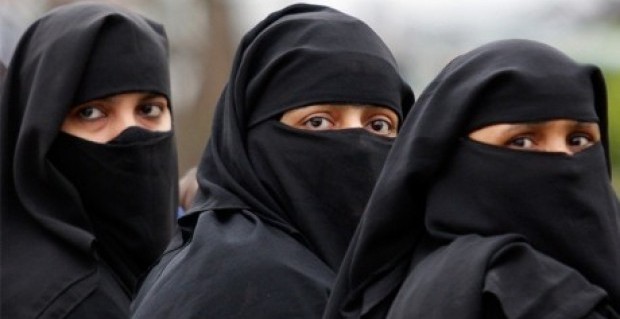 Last week, Saudi Arabia’s government gave permission to young, single males to enter shopping malls. Previously, they had been banned because they caused too much disruption and discomfort by harassing women and girls trying to shop. Banning them did not really resolve the problem of harassment, though, as the men would just hang around the entrances to the malls and do their harassing there.

To get at the issue, there’s going to be more attention paid to the bad behavior, rather than just assuming that all youths will act badly. Saudi Gazette reports that the Commission for the Promotion of Virtue and Prevention of Vice will be heightening their patrols and intercede when they see the lads acting up. The paper also runs a letter from a member of the Shoura Council who states that a comprehensive law on harassment is making its way through government channels. The new laws, based on the severity of the infraction, will offer a range of penalties from fine and floggings to jail terms.

Eve teasers in malls to be referred to court

RIYADH – Single men have been granted permission to enter malls and shopping centers but anyone found harassing women shoppers will be referred to the Shariah Court, according to a recent directive issued by Dr. Abdullatif Aal Al-Sheikh, General President of the Commission for the Promotion of Virtue and Prevention of Vice (the Hai’a).

“I gave instructions to the field members of the Hai’a to closely monitor markets and not to be lenient with anyone who harasses families and women. I instructed them to hand those guilty of harassment over to the Shariah Court immediately,” Dr. Aal Al-Sheikh was quoted as saying in a section of the Arabic press Thursday.
…

The Saudi English-language media has imported the term ‘Eve teasing’ from South Asia. Many of the editors of these media come from India and Pakistan where the term is common. It amuses me to no end.