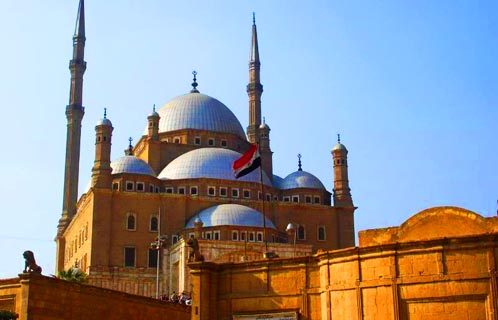 Arab countries make look more or less the same from remote distances, but they are radically different up close and in person. The data are different, too.  Egypt’s is terrible.

The chances for democracy and liberalism are different in every country. Tunisia has a good chance because there is a strong middle class and a weak Islamist movement. But in Egypt look at the numbers in the latest Pew poll.

In Egypt, 30 percent like Hizballah (66 percent don’t). 49 percent are favorable toward Hamas (48 percent are negative); and 20 percent smile (72 percent frown) at al-Qaida. Roughly speaking, one-fifth of Egyptians applaud the most extreme Islamist terrorist group, while around one-third back revolutionary Islamists abroad. This doesn’t tell us what proportion of Egyptians want an Islamist government at home, but it is an indicator.

In Egypt, 82 percent want stoning for those who commit adultery; 77 percent would like to see whippings and hands cut off for robbery; and 84 percent favor the death penalty for any Muslim who changes his religion.

Is this meaningless? Last December 20 I wrote that these “horrifying figures in Egypt…one day might be cited to explain an Islamist revolution there….What this analysis also shows is that a future Islamist revolution in Egypt and Jordan is quite possible.

I worry that the 59 percent of Egyptians who prefer Islamists to modernizers are going to have to learn the hardest way possible–as the Iranians have and the people of Gaza are learning right now–that modernizers are better. There may not be another way.