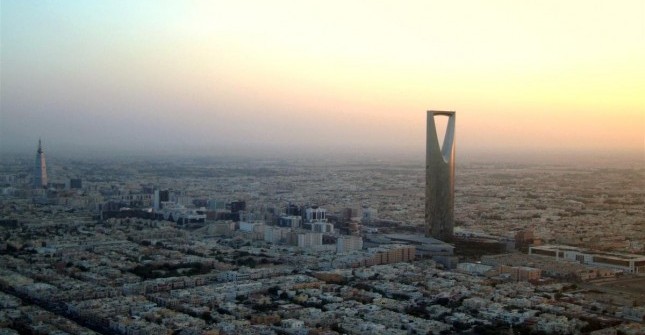 Employers and expatriate workers face steep fines and jail time if they violate iqama and visa laws established by the Ministry of Interior, according to the ministry.

Saudi businessmen and women responding to the Ministry of Labor’s raids over the past week have gone to social media to promote and discuss the Interior Ministry’s “Iqama System Violations & Penalties” web page that outlines Iqama and visa violations, and their consequences.

The ministry outlined 34 violations ranging from expatriates failing to provide proof of residency to forgery to employers hiring workers on a visitor’s visa. Fines range from SR 1,000 to SR 50,000 depending on the violation, according the MoI.
Ibrahim Muhammad, who is retired from the Ministry of Interior, said yesterday that the Ministry of Labor should emphasize the guidelines every time an expatriate renews or replaces his Iqama. “More light should be placed on the issue by the media and business people to make sure there is no misunderstanding of what can happen to people who violate the law,” Muhammad said.

Expatriates found violating routine regulations, such as failing to renew an iqama three days before its expiration date, face relatively light fines. Those fines may include paying double the Iqama fees. A resident failing to prove that he holds an Iqama faces a SR 1,000 fine for the first violation, SR 2,000 for the second offense and SR 3,000 for the third violation.
But agents who help expatriates obtain forged documents or employers who harbor overstayers or employ an undocumented worker face much more severe penalties. Saudi citizens who help an expat obtain a forged Iqama face fines of up to SR 15,000 and three months in jail. Expats who forge Iqamas or visas face up to three months in jail or a SR 10,000 fine. Individuals sheltering overstayers can expect to pay as much as SR 30,000 in fines and have their names published in the local press. Fines are multiplied for each overstayer involved.

“That’s what I call justice,” said a Saudi sponsor, who spoke on the condition of anonymity. “It should not just be expats who are fined or put in prison.”

The Ministry of Interior also targets Haj and Umrah pilgrims who refuse to leave after their visas expire. Haj and Umrah pilgrims who remain in the country and become self-employed could be imprisoned for one month and receive a SR 10,000 fine. Haj company owners who transport pilgrims outside established routes face up to SR 30,000 fines and six months in jail.
The stiffest penalties are reserved for employers “allowing his employees to work on their own account or in return for payment to the sponsor.” Penalties range from SR 5,000 fines and one month in jail up to SR 50,000 and three months in jail for the third offense. Employing undocumented workers could also mean a SR 50,000 fine and three months in jail