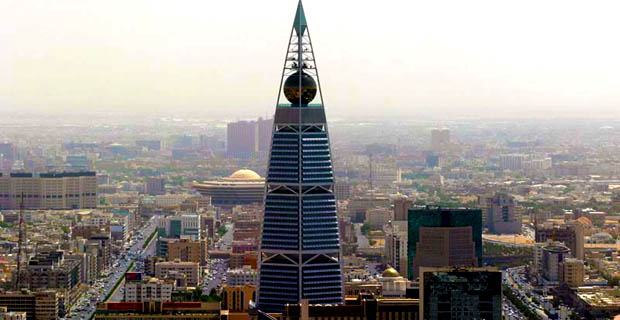 Saudi Arabia is beginning to take steps toward government transparency, Arab News reports. The National Anti-Corruption Authority has developed procedures – undefined here – through which government officials with decision-making authority will be required to disclose their financial status. The article suggests, though does not clearly state, that the disclosures will be made to the Authority, not to the general public.

In the US, federal employees above certain ranks are required to file financial disclosure statements. These statements are considered ‘confidential’, that is, they are not made available to the general public. They can be reviewed in-house by ethics officers and can be the object of legal subpoenas by courts or Congress if necessary. The Saudi approach seems similar, but until the details are published, that is not certain.

RIYADH: The means and ways to be followed by senior government officials in disclosing their holdings and properties have been submitted to Custodian of the Two Holy Mosques King Abdullah for final approval, chairman of the National Anti-Corruption Authority Muhammad Al-Sharif announced.

Local Arabic daily Al-Madinah Friday quoted Al-Sharif as saying that all government employees who are in positions to make decisions and are holding jobs that might affect public funding will be asked to declare their holdings and properties.

“Directors of financial departments in government ministries, accountants, cashiers and all other employees involved in dealing with public funds will have to disclose their holdings,” he explained.

Al-Sharif expected such a move to curb corruption and said any senior government official who might have an “unjustified rise” in his bank deposits or properties would be questioned.
…