The ‘Immortal Olive Tree’: Part of Every Palestinian 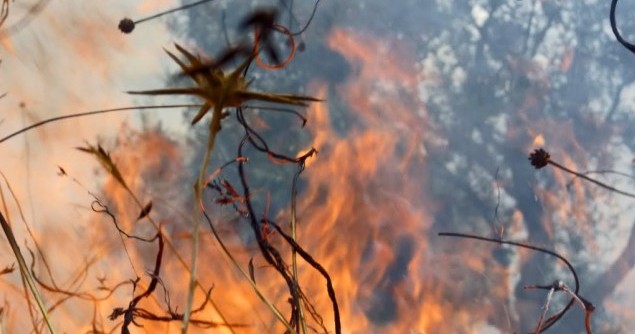 I still remember sitting on a small stool in our kitchen in Baghdad, naughtily dipping my finger, again and again, in a large aluminum can of olive oil and licking till practically falling sick.

It was that time of year, usually in November, when Teta Rose, my grandmother in Bethlehem, sent us our annual supply of olive oil and olives following the Olive Harvest.

The new crop of still bitter green olives, cracked with a small piece of rock that we always kept for that purpose, were and remain my favorite.

You would be hard-pressed to find an Arab kitchen without its jars of olives or a plate of olives at the table.

I think of all the delicious foods around the world, the best must be a slice of bread and olives.

But the Olive Harvest comes at a heavy price, especially in Palestine and this year in Syria too.

As the late poet Mahmoud Darwish wrote of the “immortal olive tree”: “If the olive trees knew the hands that planted them, their oil would become tears.”

Tears indeed as the UN Office for the Coordination of Humanitarian Affairs for the occupied Palestinian territory (OCHAoPt) last month released its Olive Harvest Factsheet.

It says that in the occupied West Bank, over 7,500 olive trees belonging to Palestinians were damaged or destroyed by Israeli settlers between January and mid-October 2012, albeit 2,000 fewer than during the equivalent period in 2011.

The Olive Harvest Factsheet for Palestine also states that:

Having had the privilege to stand on the Mount of Olives overlooking the Holy City of Jerusalem, I cannot but cry each time I hear of the uprooting or destruction of an olive tree in occupied Palestine, where there is always a peak of violence related to the harvest this time of year.

The olive tree, a symbol of abundance, glory, peace, wisdom, fertility, power and purity is now fought as a human right. It is a struggle under occupation to keep the groves from destruction, burning and uprooting, which impact on the people, the land, the animals, and the water…

The restrictions on the joyful harvest season have been in place since the 1967 occupation and have severely affected the Palestinians dependent upon the olives for their livelihood. This has severely compromised the culture and traditions of olive farming and harvesting.