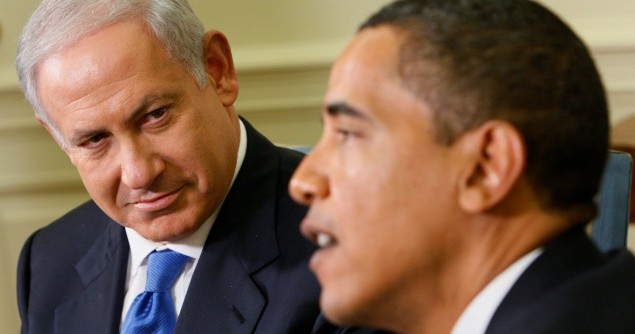 There is a powerful opinion piece in this morning’s Haaretz, “Diaspora Jews Want to Be Israel’s Partners–Not Only Its Donors,” by Rabbi Jill Jacobs, the Executive Director of T’ruah: The Rabbinic Call for Human Rights.  It is worth quoting at some length, before I comment on it:

“In January, a group of rabbinical students spending the year in Israel showed up at the Prime Minister’s residence with a stack of 725 letters from North American rabbis, cantors, rabbinical and cantorial students from all denominations of Judaism, and from throughout the United States and Canada, asking Prime Minister Netanyahu to cease plans for a new settlement that has roundly been criticized as an obstacle to long-term peace.”

“The Prime Minister’s office in Jerusalem declined to send even a low-level staff person to speak with the future leadership of the North American Jewish community, or to accept letters from many hundreds of its current leaders. To date, we have received no response from the Prime Minister….  a mistake that reflects a broader trend of dismissing the concerns of North American Jews.”

“We are increasingly disturbed by the settlement project…We have seen the human rights crisis created by these settlements. Settlers steal Palestinian land in order to expand their holdings. Restricting certain roads to Jews only prevents children from attending school, parents from traveling to work, and families from visiting one another. We are outraged when we see pictures of violent settlers, wearing kippot, vandalizing mosques, destroying olive trees, and assaulting Palestinian civilians. Images of segregated buses in the West Bank prompt ugly flashbacks of the pre-Civil Rights era in the United States.”

“We believe that Israel must continue to exist as a safe and secure Jewish state. But we’re not willing to stand by as the current Israeli government destroys the chances for peace, isolates itself from the world, and angers the United States—its closest ally….[We] must explain to members of other communities, members of our own communities, and even our children why a state built on Jewish values perpetuates a military occupation of another people….We are increasingly unwilling to give the Israeli government a pass on the standards to which we hold the rest of the world.”

Excellent points, all of them–but delivered to the wrong address.  Netanyahu–and most Israelis, it must agonizingly be admitted–are impervious to such arguments.   The much more important audience would be Congress and Obama.

There’s no chance for an end to the Israeli occupation and an Israeli agreement to allow the creation of a genuinely independent and viable Palestinian state, in the absence of serious and sustained US pressures on Israel. And there’s no chance of such pressures unless the American Jewish community educates and yes, pressures Congress and the president to end the traditional American policy of near unconditional support for Israeli policies.

In short, the letters, the protests, the lobbying of concerned American Jews must be focused not so much on the Israeli government, but our own. Now there would be a true “Jewish Lobby” worthy of our support.

A version of this post first appeared on Jerome Slater’s site today.