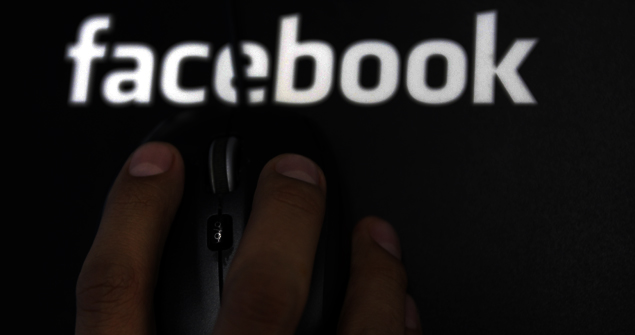 No, not me, M.E.. Gulf News describes him as a ‘social media activist’, but it would appear the mysterious M.E. is more active at getting himself into hot water by flaring people.

Newspapers here refer to those standing before the majesty of the courts by their initials to protect their identities. It’s all part of the Emirati culture of respect, which is also the reason why insulting someone here can land you in very hot water indeed. Coming from the UK, where respect has pretty much been kicked off the national agenda, people sometimes find it hard to get their heads around this one, so for instance we have the expat who spent a month in chokey followed by deportation (tax free career over) for flipping the digit at the police patrol that’d pulled him over. He’d obviously never heard of mirrors.

M.E. is the chap who spent a couple of months in nick accused of defaming Dubai Chief of Police Dahi Khalfan Tamim. With a keen eye for an exquisite revenge, Dahi pardoned the man as his case finally came to court. Now he looks set to go back behind bars after a Facebook flare-up with journalist D.H.

Dubai Court was told, according to triffic tabloid 7Days, that M.E. had told D.H., formerly (as was M.E.) a worker at Dubai Municipality, “You developed from sewage to a critic”. M.E. counter-charged that D.H. had said, “Behave or I will wipe your dignity on the floor.” and also “Know your borders and don’t force me to publish your laundry on the internet, facebook, Twitter and BlackBerry. Don’t lie and don’t try to become a hero.”

Now I don’t know about you lot, but on the Greatest Insults Of All Time scale and applying the Trollometer, I wouldn’t have ranked that little spat as court-worthy, or even noteworthy, but then you do have to bear in mind there is a very different cultural agenda at work here. Despite several attempts to arbitrate between the pair, the judge finally threw up his hands and sent ’em to Al Slammer to cool down.

One is rather left wondering if perhaps M.E. will now tread a more moderate path on Facebook…