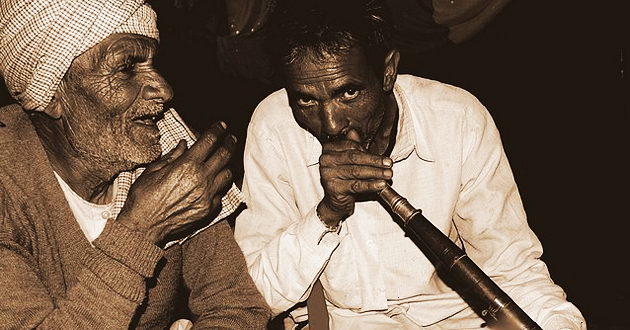 Saudi Gazette reports on the latest measures to make the city of Mecca a smoke-free environment: The municipality has banned all shisha cafés.

Shisha, also known as ‘hubbly-bubble’, hookah, and narghile, are the contraptions in which tobacco – usually flavored with things like apple or orange – is burned and the smoke pulled through a container of water before entering a flexible hose upon which the smoker draws.

It is extremely popular across the Middle East, Turkey, and Greece and has found its way to most major cities in Europe and the US.

Smoking, as is known, raises serious health concerns, but it has also been held as a religiously suspect activity. Some consider it as a drug included in the prohibition of all other intoxicating drugs. Others thought it a minor vice, if vice at all. Coupled with health-related efforts to ban smoking that are being made across Saudi Arabia, the Meccan ban seems to be able to accomplish both ends.

Of course, those who frequent shisha cafés aren’t terribly pleased. And, as is frequently the case where a vice is banned, the smokers look for alternatives.

The one reported as most frequently used is for groups of men to hire a rest house outside city limits. Rest houses are a bit like old fashioned American motels. They are rooms or suites of rooms rented out for a period of time at which people gather for various purposes.

While the original intent was as a traveler’s resting spot, they have also become places where parties are held. Like motels, though, that’s not necessarily all that goes on in them. The fact that they can only be reached by car is also a grieving point. Traffic hazard, inconvenience, added expense… I’m sure these will help drive down the number who use them for their smoking. There is still, of course, still the liberty to use the shisha in one’s own home, but the social aspects are a bit diminished.

MAKKAH — The youth of this holy city have been left between a hard rock and a wall following the implementation of a ban on shisha cafés within the city.

As a result of the prohibition, the youth of Makkah often drive lengthy distances to visit shisha cafés situated outside the city’s boundaries, or beyond the Holy Haram. As an alternative, others rent rest houses where they gather with friends to smoke hookahs.

Authorities in Makkah recently closed down shisha cafés within the Haram boundary following an intense campaign titled “No Smoking in Makkah.” The move was taken to make Makkah a smoke-free zone. Many people, however, are hurting from the decision.
…