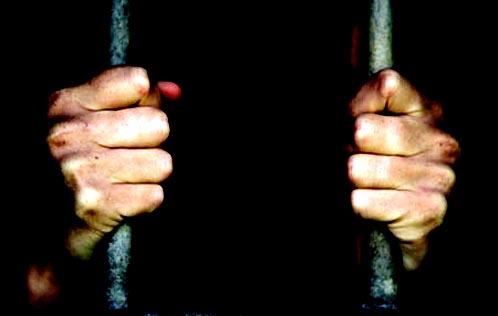 Writing in Arab News, columnist Khalid Alnowaiser argues that it’s time for Saudi Arabia to abandon lashing as a criminal punishment. He makes a fair argument, but perhaps not the very best. He could have pointed out that things that are authorized in the Quran are not necessarily obligatory. He does note that times change, that other punishments authorized – as in an eye for an eye – have either never been practiced in the Kingdom or have been stopped. Slavery was certainly seen as normal in the Quran, but has been abolished. Flogging may very well be counted among the punishments that are no longer necessary in modern times. He’s certainly right that it does nothing for the reputation of Saudi Arabia as a country on the road to modernity.

I realize that this is another very sensitive subject, but I would like to make an important point in order to dispel any confusion or misunderstanding. When I discuss a matter having religious implications, I do not mean to criticize the divine Islamic religion itself nor the positive achievements realized by Saudi Arabia, of which I can only express admiration, respect and my sincere devotion. However, I will criticize the wrongful practice of the religion when it betrays Islam’s fundamental principle of human rights. My role as a writer is to speak out, no matter how sensitive the subject and try and stimulate my readers’ thinking. I am not trying to impose my ideas on anyone, since it is up to the reader to decide what to believe. I do believe, however, that my articles serve a public purpose in promoting discussion among concerned citizens who can accept or reject my arguments as they see fit.

Having said this, I am fully aware that the penalty of lashing (like any other Islamic punishment) is a very sensitive issue for most people. Nevertheless, and in addition to the serious moral implications of such punishment, I must speak out because unless lashing is abolished, the image of Saudi Arabia will be profoundly and negatively impacted.
…

Curiously, a book appeared in the US over the summer that advocates giving convicted criminals a choice of being flogged or going to prison. Prisons are not resorts and have serious risks of their own. Taking years of a person’s life while condemning them to be spent behind bars is, indeed, a sort of cruelty, too. Further, operating jails and prisons is expensive for governments and society, though in different currencies.