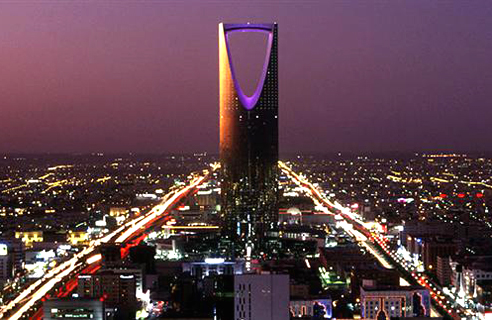 What’s the story: A report originally in Al-Eqtisadiah, and picked up by Arab News, and later Arabian Business. The report quotes the Saudi Labour Ministry’s stated intention of a 20 percent ceiling on the country’s guest workers. No time frame given but the report says it is a “long term plan”. Given expats currently account for 31% of the workforce that would mean an eleven percent reduction – roughly 2.9 million people.

Caveats: This is for “long term workers”, not those brought in on specific projects.

Why: The Arab Spring has been a source for concern for governments across the region where unemployment is high and a significant cause for grievance. Saudi Arabia presently has a 10.1% unemployment rate officially (likely to be higher in reality), with the young, traditionally the most politically active, particularly vulnerable.

Of interest to note is that the quota would not include expats from other GCC countries. Gulf countries have a vested interest in each other to remain stable entities.

Chances for success? Saudi has recently introduced the Nitaqat system, with companies labelled “green”, “yellow” or “red” depending on the number of Saudis working for them. While popular amongst workers, employers (including Saudi employers) have been grumbling that it’s raising costs, and lowering the standard of employees by limiting the pool of accessible talent. Above all Saudi wants more successful companies employing more people, so it is unlikely to move too hard too fast with blunt quotas that would harm businesses.

So it’s not serious? Yes, it is serious – it will just be much more gradual than, for example, the Arabian Business headline and story implies, and likely to be revised up or down over time. The Nitaqat system is in place already, and making a difference to the make up of companies operating in Saudi Arabia.

Anything else? It is interesting to note the report comes after a meeting in Abu Dhabi, which has been one of the most aggressive government entities removing expatriates from government and quasi government jobs. Working out how to better advance the careers of local citizens and removing the dependence on expats is very high on the agenda in the UAE capital.