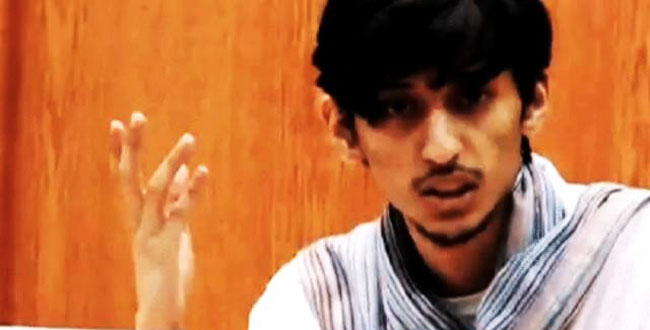 The case of Hamza Kashghari, the Saudi journalist who took to Twitter to express his doubts about religion, is energizing free-speech advocates. Saudi Arabia’s reaction to Kashghari’s Tweets shows a particular disregard of rights enshrined in the Universal Declaration of Human Rights. But it is not the only country that threatens people’s right to express themselves.

Courts in India, for example, are requiring various online media like Google and Facebook to censor content that might be objectionable to various religious groups. The courts threaten to shut down the services if they do not develop ways to block content that offends, blasphemes, or otherwise annoys.

The Delhi High Court has ordered 21 companies, which have already been asked to develop a mechanism to block objectionable material in India, to present their plans for policing their services in the next 15 days. Prosecutors said they would provide the companies with all relevant documents, as the government has asked for a voluntary framework to keep offensive material off the Internet.

One Response to Kashghari and Diminishing Free Speech