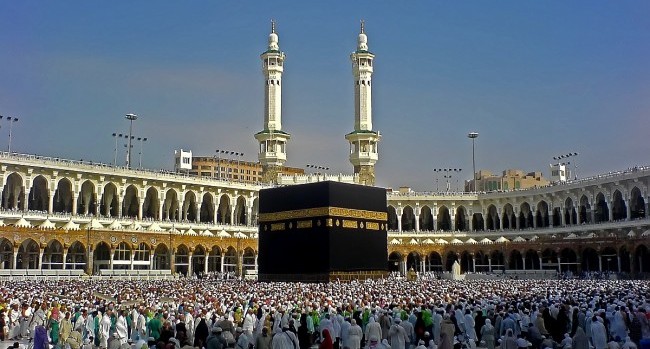 An interesting article in the English-language Saudi Gazette and its Arabic sister paper Okaz.

Islam is noted as a religion in which the ‘church’ and the state are commingled. In Saudi Arabia, which takes the Quran as its constitution, religious precepts are taken as being not only the basis of law, but as comprising the law.

The Saudi Ministry of Islamic Affairs, however, has just alerted imams that if their sermons venture into the realm of politics, they face being fired. Intentionally or not, this is a wedge being inserted between the pulpit and politics. Individual preachers are not authorized to enter areas reserved for the religious leadership authorities.

The intent is to prevent or limit the over-zealous and extremist preachers, similar to the way they were stripped of their authority to issue fatwas in 2010.

RIYADH – The Ministry of Islamic Affairs, Endowments, Call and Guidance has warned imams that they may lose their jobs if they talk about politics in their Friday sermons.

“The imams who talk about politics in their sermons will not only be sacked from their posts but will be prevented from taking another position in any mosque,” an assistant undersecretary of the ministry said.

Abdulmohsen Bin Abdulaziz Al-Asheikh said if the ministry finds out that an imam has used the sermons to discuss politics, it would summon him to stand before a number of scholars from one of the advisory committees the ministry has established in various regions.

“If the imam repents and makes a solemn pledge not to do this again he will be pardoned and kept in his position, otherwise he will be dismissed,” he said.

One Response to ‘Imams, Stay Out of Politics!’: New Saudi Edict