GCC Media and the Language of Racism 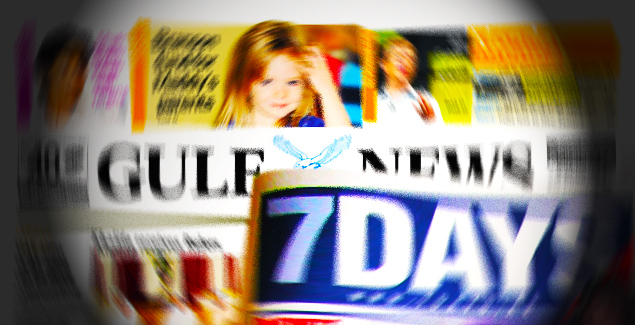 “An Indian drowned in the sea off Jumeirah Beach today.”

Do you see anything wrong with this sentence?

Imagine if it were phrased this way instead: “A devoted family man from India, who supported his wife, five children and two sets of parents, drowned today in an accident off Jumeirah Beach.”

Do you care more about this person now than you did before?

Language matters. It affects our perception of the value of a person. All too frequently here in the Gulf, men and women from the Asian subcontinent die in unfortunate accidents. If media in the Gulf then report that “An Indian drowned” or “A Pakistani fell from a building”, it alters the story of a human being’s death by arbitrarily assigning a value to it, by stripping the person of his or her humanity and reducing him or her to nothing more than a nationality.

The implication is that we, the readers, should not care as much about the death of someone from one country as we should about the death of someone from another country. This is not objective journalism. It is subjective and perpetuates myths of racial, national and cultural superiority. It draws the reader’s attention away from the fact that a human being is a human being, regardless of nationality or country of origin.

In a famous speech attributed to anti-slavery activitist and former slave Sojourner Truth, she asked, “Ain’t I a woman?” Today, as we consider media coverage of the deaths of South Asians in the Gulf, we have to ask, “Aren’t they people too?”

To honor the lives of those who pass away, the least we can do is to grant them the right of personhood. Even if we don’t know the details of the story, we can choose to write about the death of “a man from India” or “a woman from Pakistan”. He was a man. She was a woman. Their lives mattered. Let’s show that they did.

Christina Hebert is a teacher and writer currently based in Abu Dhabi, U.A.E. She can be reached on Twitter: @ChristinaHebert.

3 Responses to GCC Media and the Language of Racism