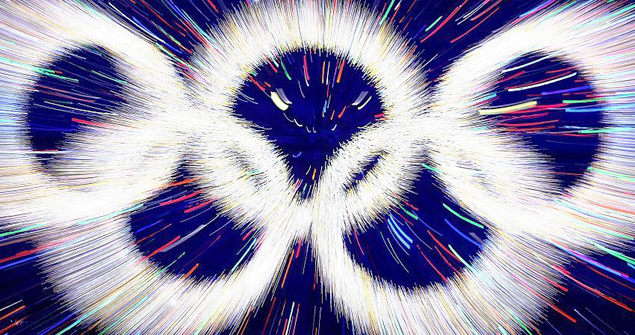 Back in November, 2011, the government of Saudi Arabia began hinting that it might permit female athletes to represent the country in this summer’s Olympics. In March of this year, it announced that it would. April saw it back off a bit, saying that while it would permit them to take part, it would not actually support them in their efforts.

Come June, and it now appears that female athletes will receive support as well.

Saudi Arabia, the only major nation to ban women athletes from its national Olympics team, apparently reversed course amid international pressure on Sunday, saying that qualifying Saudi female athletes could compete in London under the auspices of the Saudi Olympic Committee.

“The kingdom of Saudi Arabia is looking forward to full participation” in the Olympic Games, the Saudi Embassy in London said. “The Saudi Olympic Committee will oversee participation of female competitors who qualify.”

The announcement opens the way for Saudi women athletes to compete for the first time in the history of the adult Olympic Games.

The concession also marks a rare official broadening of the rights granted to women in one of the world’s most conservative nations. Women in Saudi Arabia are forbidden to hold Saudi driver’s licenses. The country’s conservative religious bloc discourages women’s sports and women’s gyms, and the relatively few women’s sports teams in the country typically can’t compete before mixed public crowds of men and women.

But with the London Olympic Games due to start within weeks, only one female Saudi athlete, show-jumper Dalma Rushdi Malhas, is generally considered to be trained and ready to compete at the level of the Olympics.

Ms. Malhas in 2010 became the first Saudi woman to compete in the Youth Olympics, where she won a bronze.
…

In its report, the BBC notes the intense discussions held among senior officials and sees this move as yet another, small step by King Abdullah to bring women fully into Saudi society and politics.

[HT to commenter ‘Sparky’ for the lead.]