Women Drivers in Saudi: A Shift in Strategy 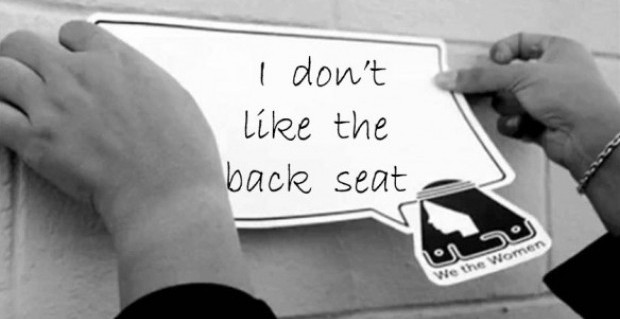 The campaign for women driving has slowed down almost to a halt since the big push last June, but the issue is now making a comeback as activists seek a different route. On Saturday, two women filed lawsuits against the government for refusing to issue them driver’s licenses and banning them from driving a car.

If you have been following this story, you will probably remember one of these two woman: Manal al-Sharif was detained last year for her leading role in the driving campaign. Her lawyer is prominent human rights lawyer Abdulrahman al-Lahem who told al-Hayat daily that the court, aka the Board of Grievances, has accepted to look into the case.

The lawsuits represent an interesting shift in strategy by women rights activists who in the past preferred to petition the government rather than to confront it.

It is still way too early to predict how this case would play out in the court or how the government will choose to react, but it is definitely worth watching. Also worth watching is to see if other women decide to follow the same steps and file more suits against the interior ministry over the driving ban. More on this story in the upcoming few days…