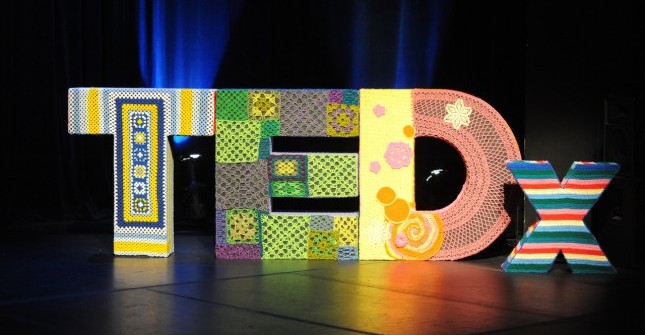 Laysh (“ليش”) is a newly launched project from Bloomsbury Qatar Foundation Publishing (BQFP) and [email protected] that aims to open a discussion about reading among teens and young adults in Arabic and English:

The film-based project was born during a collaborative brainstorming session between [email protected] and BQFP.

“Most literacy initiatives are aimed at primary school kids,” according to BQFP’s Acting Director of Reading and Writing Development, Lana Shamma. “ We forget about teens and college-aged students.”

Shamma said that the two organizations agreed that they wanted to address reading in a new platform, a mix of visual arts, literature, social media, and technology that “bring books out of the library and into our daily conversations.”

The Laysh website  now features a call-out video, submission forms, and details about the project in English. In a few days, the Arabic side of the website should also be up and running. The site calls on people across Qatar, the region, and beyond to upload a 1-2 minute video about their relationship with reading. Videos can be in English or Arabic (or a least must have English or Arabic subtitles).

Soon after the soft-launch — at 3:41am, according to [email protected] Chief Curator Uzair Mohammad — Laysh received its first video, a college student’s submission called “Why I Love Reading.” According to Mohammad, “He spoke of how books help him escape, travel, cope, and dream. That one video makes it kind of worth it. The potential of what else could be shared is very exciting.”

The call for submissions is broad, and Shamma says: “People can get as creative as they want. You can express yourself with a song, an animation, illustrations with a voiceover, a live reading. The possibilities are endless when comes to expressing your relationship with reading!”

It doesn’t have to be all roses and sunshine, either, Shamma says. The video could be about “something that put them off reading.”

Videos will go up on a rolling basis, with a few on the website and more on the project’s YouTube channel. While the project was initially planned to culminate on April 23, UNESCO World Book Day, Shamma says the deadline has now been extended.

Although the project was a start, Mohammad was excited about where it might lead. “We are somewhat in uncharted territory.”