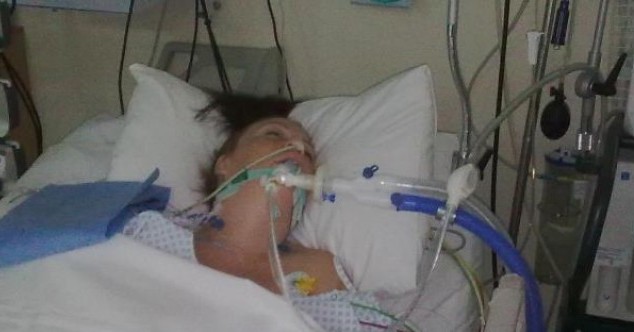 Sometimes a cause comes to light that you just can’t ignore. Natalie Creane’s is one such. For two years her family have been fighting in the UAE’s courts to get Abu Dhabi’s Emirates Palace Hotel to admit liability for the injury she sustained when staying in one of their rooms. According to her family:

“After going to the Emirates Palace Hotel for a weekend break, Natalie opened the door to the wardrobe in her hotel room to put shoes in the bottom. A loose wooden panel high up in the wardrobe fell, hitting her on the front of the head. A member of the hotel’s staff found Natalie unconscious in the room.

Rather than call an ambulance, the hotel’s duty manager took her to hospital by car. It soon became clear that Natalie was very unwell. With no prior history of such problems, she began to suffer from violent seizures. The Emirates Palace Hotel referred the family to its insurance company. After talks with the company broke down, the family was faced with the hotel’s lawyers. Forced to take their case to court, a full two years after the accident, the family is still fighting for justice now – four years on.”

The injury was a serious one, Natalie’s family say the appalling seizures and a range of related conditions have seen her in four comas with a totally shot immune system and over twenty visits to intensive care. Right now she’s on a ventilator in Rashid Hospital and in desperate need of specialist treatment her family can’t afford any more – four years after the accident, they’ve spent all they have.

She is a very sick woman indeed.

The luxurious ‘seven star’ Emirates Palace Hotel, which is managed by the Swiss/German multinational Kempinski Hotels, has apparently consistently refused liability and the family say the hotel’s legal team has ‘aggressively’ fought their attempt to take the issue to court, appealing against expert opinion that has favoured the family’s case. That court battle has arguably cost Natalie dear – and the family is now finally so desperate they’ve decided to take it public. The family is scrupulous to point out that the legal system and judges in the case have been fair and professional. But time is running out for Natalie…

There’s also a petition for her at Care2.

Could I suggest you go there and add your voice? If you can give help, expertise or do anything to help her cause (for instance publicity), you’d be showing a great deal more humanity than any wealthy international hotel management organisation that would stand by and watch this happen to a young woman in the name of liability.

3 Responses to Time Running Out for Natalie Creane: Please Help