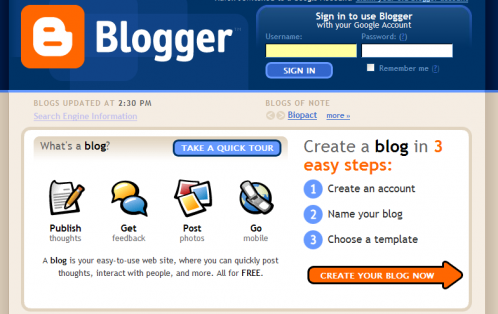 Two pieces of interesting reading today. The first from the unmissable Qifa Nabki, who notes that the blogosphere’s support for Bashar has made a remarkable u-turn.

“For the first decade of Assad’s presidency, most Syrian blogs I read were fairly supportive of the regime”

“Several bloggers have defected from the regime’s side in disgust, and a number of them have written compelling mea culpas”

Health warning, Elias does mention me. Read the rest of Syria’s Defecting Bloggers at the New York Times Latitude blog.

And the second article is truly essential reading. It’s by a Syrian called Yazan (not that Yazan) who argues that although support for the regime is crumbling, that doesn’t mean we should jump on the Syrian National Council bandwagon. It’s called What Syria Deserves, and it’s at KabobFest.

“I, and members of my family, had high, high hopes for Burhan Ghalioun. Yet, his statements and actions over the last few months have utterly burnt him.

It is neither for him nor the SNC to decide what political alliances Syria makes. It is for the Syrian public to make that decision. His, and the SNC’s position, on negotiating for the liberation of the Golan, for example, are no different for the Asad regime’s position vis-a-vis the Zionist State.

When activists like Maysaloon and Ammar Abdulhamid and ‘opposition’ figures in the SNC speak about the desperate need ‘to make deals with the devil’ in order to topple the regime, it is sheer senselessness. They are damning the soul of the nation, the intifada, by repeating the cycle of foreign dependency and will ensure a façade of liberty.

Moreover, the groveling and praises of gratitude towards Saudi Arabia and other Gulf countries for their ‘support’ of the intifada are vomit-inducing. These are countries that have worked to crush the courageous Bahrain protesters, have ignored the sentiments of the awe-inspiring Yemeni protesters, and have horrible track records in regards to how they treat their own population, among numerous other faults. If this is a true uprising about liberty and dignity, we cannot accept to deal with those that flaunt this and have worked as counter-revolutionary forces in this region during this volatile time of ours. They are not our allies.

When organizations like SNC and the Syrian Observatory for Human Rights grossly exaggerate the deaths that are happening or fabricate certain incidents, which they have done, in order to garner more sympathy, it is no different from what the regime has done in its existence.

When human rights-activist organizations, like the Human Rights Watch and Avaaz, and media agencies, like Al Jazeera and the Guardian, regurgitate these distortions without scrutiny (from the Gay Girl in Damascus scandal to the over estimation of deserters), it empowers the regime and its supporters. Worse, it ignores the real victims, the thousands imprisoned, tortured, or dead, who are nameless, and do not ever become convenient, easy-to-sell, symbols.”