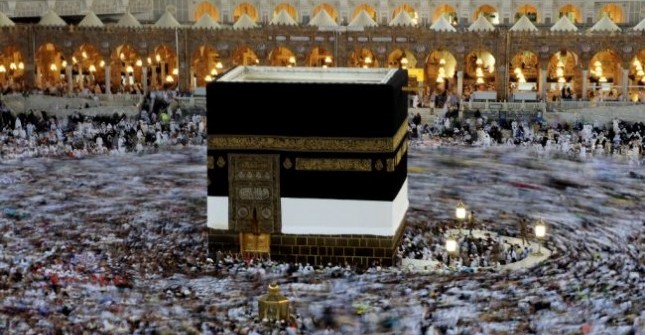 Travel agencies specializing in spiritual tourism, including Umrah (pilgrimage to Mecca), have been having a tough time lately. Tour operators say that the increasingly competitive market has become something of a nightmare with some pilgrims becoming the victim of scams.

Majdi Khalil, President of the Federation of Travel Agencies in Morocco (FNAVM) says  “The demand is there, but travel agencies in Morocco do not have a clear picture of this vital niche market. Annually an average of more than 50,000 Moroccans average perform Umrah pilgrimages. Yet we have only 30,000 identified in our Haj operation”.

In addition, the hotel sector in Mecca has been undergoing changes. Hundreds of hotels have been demolished as part of a large redevelopment project underway to accommodate 10 million pilgrims by 2020 against 3 or 4 million today. Over the past decade, the face of Mecca has changed considerably. Modern buildings surrounding the Grand Mosque, such as the “Mecca Clock” a prestigious hotel of 120 floors inspired by Big Ben in London and other projects designed by the Saudi authorities to provide pilgrims prayer spaces have resulted in a price increase.

“The hotel industry has become more expensive. During the period of Ramadan 4 and 5 star hotels charge exorbitant prices,”says Majdi.

And it is not just that prices that will discourage Moroccans.

“Booking hotel rooms has become increasingly difficult. You must have a good network in Saudi Arabia on site in order to save the day. And people must be aware that prices have risen more than 35%,” says Mustapha Kaddouri a tour operator in Oujda where pilgrims go for direct flights to Mecca.

The direct flight demands of tourists are only available through Royal Air Morocco (RAM) and Saudi Arabian Airlines, while airlines like Turkish Airlines, Lufthansa, Qatar Airways all make stops in Istanbul, Cairo or Dubai, which are not always the preference of pilgrims.

Tour operators warn that with the present problems pilgrims need to be careful as some have become victims of scams.