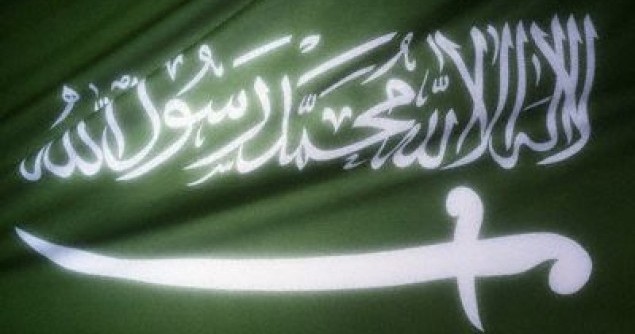 Didn’t expect this but then, it seems to be the first time it’s come up in Saudi Arabia…

Saudi Gazette/Okaz report that a Saudi woman has repudiated Islam, converted to Christianity, and then fled the country (although she may have converted after leaving the country). I cannot recall any earlier, similar cases. Nor was I at all expecting Saudi media to cover the story.

Not at all surprising, though, is that the woman’s family is claiming that she was forced to convert and was spirited out of the country by miscreants. Who are now under arrest in the Kingdom. Somewhat surprisingly, the accused – a Saudi and a Lebanese – were granted bail.

It will be interesting to see how this case plays out, both for the woman and in Saudi media, though I wouldn’t be surprised to see the story disappear, either.

AL-KHOBAR – A Saudi girl who recently embraced Christianity and fled the country for refuge in Lebanon, told the host of a religious program on an Arabic TV channel that she was tired of performing prayers and fasting during Ramadan.

The girl, who said her name was Maryam, said praying and fasting did not bring her any benefits. She also criticized the Commission for the Promotion of Virtue and Prevention of Vice (Hai’a) and claimed that she was raised to hate Judaism and Christianity but fell in love with the religions after she found peace in Christianity.

She said she became a Christian after she had a dream one night. In it, she climbed to the skies and heard God telling her that Jesus is His son. She said that she had been living in the Kingdom since she was 17.

… Maryam’s father filed a complaint against her two former co-workers, a Saudi and a Lebanese, accusing them of helping his daughter illegally flee the Kingdom and embrace Christianity. The Bureau of Investigation and Prosecution (BIP) in Al-Khobar accused the men of forcing the girl to convert and arrested them. However, both men were later released on bail while their case has been referred to a court in Al-Khobar.

… The Saudi Embassy in Beirut is coordinating with the concerned authorities in the country to convince the girl to return to the Kingdom. It is expected that the Al-Khobar District Court will look into the case, the first of its kind in the Kingdom, soon.