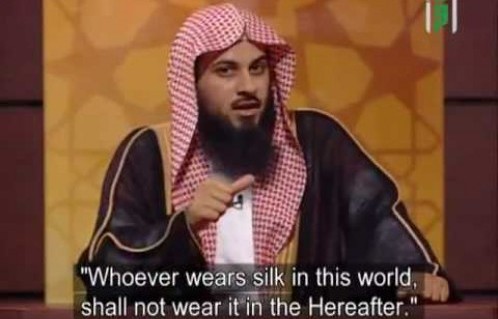 There is no doubt the use of social media is on the increase in Saudi Arabia.  Now, even prominent sheiks, clerics and Islamic leaders are discovering the advantages of social media to spread their messages.  Many Saudi clerics are now tweeting and using Facebook to reach new audiences among Saudis youth and women.  Thus far they are not facing the same kind of restrictions with social media as they would if they were to attempt and broadcast their messages on Saudi television or local papers or even in the mosques which they preach.

For example, Sheik Youssef Al Ahmed, a professor at the ultra conservative Imam University in Riyadh has 13,000 followers on Twitter.  He recently used his twitter account to hold a “town hall meeting” during which he discussed the evils of liberal agendas.  Sheik Salman Aloda has a twitter following of 113,000.  Additionally, Sheik Mohamed Al-Arefee is another popular sheik on twitter.  Al-Arefee has become a heart throb among his female followers who admire his photo showing his piercing dark eyes, jet black hair and beard.