Saudi and Marriage: Match Not Made in Heaven 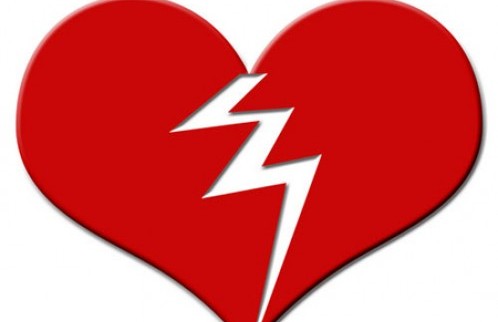 According to a recent article published in the Emirates News, Saudi Arabia has the world’s highest divorce rate with a divorce occurring every thirty minutes. The timing is based on the 18,765 recorded divorces during 2010. The word “recorded” brings into question on whether more divorces took place but which remain “unrecorded.”

It is not as simple as saying “Talaq, talaq, talaq” three times consecutively and a couple is instantaneously divorced and free from one another. Doing such is actually viewed as un-islamic and out of context of the Quran. A divorce under Islam has three stages which are initiation, reconciliation and completion. These stages should take up to three months (minimum) before a judge officially rules a couple as divorced.

News reports where one might hear of a woman being divorced by SMS text message or overnight are gross exaggerations of how a divorce under Islam takes place. All efforts are to be made to reconcile a couple before the request for divorce would even reach the stage of going before a judge.

Divorces in Saudi Arabia have wider consequences than irreconcilable differences between a couple. When a couple marries in Saudi it is generally a joining of families. Honor and face of a family (or tribe) may be at stake when a couple divorce. There is always a cost to the Saudi woman who becomes a divorcee. She may lose regular access to any children. She must have a male mahrem who is responsible for her and her actions. If she is perceived as responsible for a divorce from an honorable and respectful man she may become ostracized from her own family and society. Yet who really knows for sure what may have happened within the privacy of the walls of a divorced couples home which led to the choice to face possible shame and alienation?

There are Saudi couples who realize they cannot live together as a husband and wife. Rather than divorce and face external repercussions from family and society they quietly choose to live separate lives. The wife and children may remain in the home provided during the marriage but the man will live apart. Or the wife and children may shift to the area where the wife is from and the man remains in a separate city near his employment. Face and honor are saved. “After all, he works so hard or travels so much it is kind and honorable of him to allow his wife live near to her family.” The innate private nature of Saudi’s and their society allow this illusion of marriage to continue with very few, even within a family, to know the true circumstances of dissent between the couple