‘Roll Up, Roll Up For The Sharjah Sightseeing Tour’ 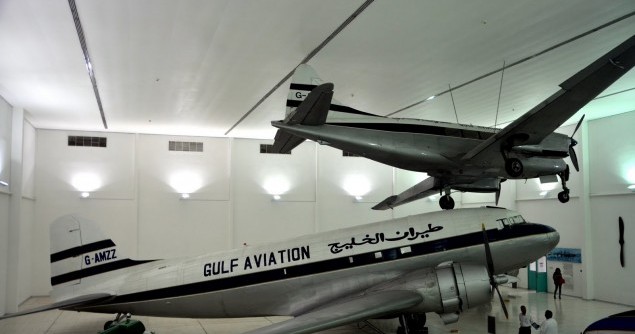 Which is sort of cool.

Now I can see you snarky Dubai types quipping, “What, one stop, is it?” and you should be ashamed of yourselves. Three double-decker London buses will duly ply their route, stopping at such landmarks (according to Gulf News today) as Al Majaz, Buheira, Al Qasba, the aquarium, the fish market, the restoration area and, bizarrely, Mega Mall.

I first came across Big Bus tours in London, where twenty quid gave you an, all-day, all-sights experience, with plenty buses zooming around so you never really had to wait long for one to come along and whisk you to the next destination. Similarly Paris, where we did the same thing. It’s a brilliant way to get around a city. I’ve never been quite sad enough to take the Big Bus tour of Dubai – nothing against the tour, but I can drive, thanks. Germaine Greer did and used the deep experience and insight it brought her to pen a 1200-word slagging piece in the Guardian about how horrible it all is.

Sharjah’s tour buses are priced at Dhs85 for adults and 45 for kids, which is a wee bit hefty, if you don’t mind me saying so. And, if Gulf News is to be believed, the buses miss some key destinations, too – what about the archaeological and science museum, book roundabout (and its cultural centre) or the classic car museum, the discovery centre and the children’s museum? Let alone the stunning Sharjah desert park, which is home to the natural history museum, the botanical museum and, of course, the desert wildlife park itself, which is an absolute must visit for any tourist or expat living here. Then there’s the Mahatta Museum, the site of the old Imperial Airways landing strip in central Sharjah restored to its former glory – and, like many of the restoration areas in Sharjah, beautifully done.

There’s actually loads to see and do in Sharjah, folks – for those of you that have never travelled North to The Wastelands. The Sharjah museums website has some great ideas for a family day out and it’s linked here.  Take a City Sightseeing bus one Friday while the weather’s still nice!

I think it’s a great idea.