Relationships: The Art of Flirting in Saudi 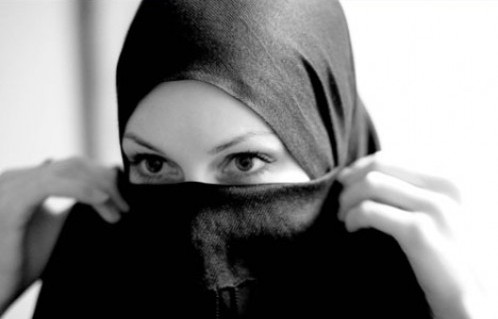 Some marriages continue to be arranged in Saudi Arabia.  These can be marriages to first cousins, second cousins or into a tribe where there are good relations and history.  I always enjoyed watching how the young men and women from within an extended family or tribe would subtly flirt with one another.  In most families segregation between young men and women was practiced.  They could be in the same home visiting relatives but would be in separate rooms.

I could always tell when a young woman was going to “mistakenly” enter an area where a young man may be seating.  She would not have on her abaya for she’s been segregated with the other women.  She may go to a nearby mirror where she freshens her make-up and her hair.  She may also spray a little more perfume over her body.  When she believes no one is watching her, she casually walks towards the area where the men are located.

Normally the door to the men’s salon will be open and she will walk past allowing the men a quick glance at her in her uncovered glory.  Of course if someone, such as another woman, were to say something or worse yet, if a man were coming out of the salon, she would feign great embarrassment and return speedily to the ladies salon.

Most of the time these incidents would take place when men were leaving.  The woman may enter the hallway where the man can catch a glimpse as he walks out the door.  This is known as the subtle flirting of unmarried Saudi women inside the home.