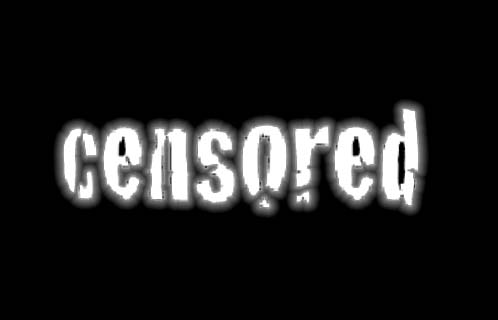 The period immediately following Egypt’s Feb. 11 victory was filled with understandable jubilation. It was also filled with a sense, among some artists and writers, that red lines had been rolled back and a new era of artistic freedoms had begun.

But many of these red lines may take a bit more rolling.

One possible harbinger of ongoing state censorship is the caretaker government’s Minister of Culture, Mohamed al-Sawy. His appointment has not been met with enthusiasm from most artists and writers. Novelist Gamal al-Ghitani, for instance, told Ahram Online that al-Sawy’s appointment was “a disaster that defaces Egyptian culture.”

Theater director Mohamed Abdul Khaliq told Al Masry Al Youm that, “He [al-Sawy] imposed [censorship] on anything that violated his opinion or belief or imagination.”

Meanwhile, a group of 500+ film directors, actors, and producers have called for the immediate abolition of film censorship. Emadeddin Abu Ghazi, professor of Arabic Literature at Cairo University, told Al Ahram Weekly that censorship of foreign books entering Egypt should also be canceled.

But al-Sawy has seemed to come down on the side of censorship. In an interview with London-based Al-Sharq Al-Awsat, al-Sawi said that a debate should be held regarding the abolition of censorship, but added that most Egyptians weren’t eager to change their customs. He pulled out the scary “pornography” card, and added that censorship was really only an issue for film production.

Further on al-Sawy’s opinions of censorship, in a 2006 interview with The Japan Foundation, he said:

“To tell the truth, I don’t know why but for some reason we have a very good relationship with the censors at the moment. I don’t know if it is because the censor bureau has a strong trust in us, but they don’t interfere with our activities at all. I think it may be that our ethical standard of respect for people and determination to uphold the peace and stability is more than censorship policies demand. Of course, our policy is to not accept contents that are injurious to people or contain radical or inflammatory expressions.”

But, even if al-Sawy were to abolish state censorship, novelist Khaled al-Berry notes that this is not the only hurdle facing artists in the coming period. Al-Berry noted that “the big task is the change of attitudes socially. This needs time. It needs civil organisations to work in order to make books…worth being proud of and worth defending.”