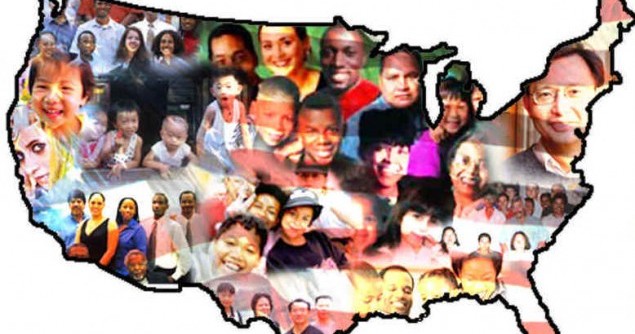 In its eclectic arrangements of buildings; alleys, store fronts and the neighborhoods that stretched beyond Broad Street, North Philadelphia always appeared more ancient than the historic district which was comprised of the colonial relics that now provided garnish for the areas the rich and the novo rich now worked and played in the gentrification of downtown.

Along the main corridors of Broad Street; Ridge; Germantown and whatever managed to spill out to the Schuylkill River area in seemed to me reminiscent of some distant, unclear memory or undiscovered dark forest bordering the ruins of a prehistoric society not yet written about in books because it had not yet been discovered. This had been the center of it, where the working class used to thrive and now subsist.

I was raised at ‘the bottom,’ a neighborhood that emerged from the collection of houses built for factory workers who had commuted to and from the neighboring industrial zones that use to beat at the heart of it above Girard Avenue in North Philadelphia. When the factories had withered or died, it had been left to us—the other world: the Spanish immigrants and Euro trash: the blacks and whites, parents who had once worked in the factories and stubbornly lived in the properties; and labored in the businesses they spent most of their adult lives to preserve for their children they raised to want better and (as a result) left to pursue the better life they were brought up to want . They watched the Korean businesses and juvenile drug dealers take the walk ways and parks and  turn their hopes of a’ happily ever after’ retirement into a wasteland of dirty, trash swept streets; crack whores and drug dealers. Black and white zombies are the litter of everywhere.

This was the other world; the other society and economy the Warren Commission warned the country about: where those who couldn’t make it in school or as victims of a myriad of tragic circumstances could exist within the hunting grounds of the morally deprived; culturally challenged that either ate or were eaten in a cycle of festering decay that teemed with death and procreation behind the George School wall, the real demarcation between the two worlds—‘the haves’ and ‘the have-nots.’ This was what prevailed in attitude and life and oozed pervasively among all the groups that claimed territory in the so called ‘neighborhood big city’ which roughly translated to mean that the voluntary desegregation plan Philadelphia made when civil rights was the big public issue worked the way the whites had wished it did–so I thought.

The myth of America was everyone had a chance, through hard work and vision, despite all, could make it to the territory of the ‘haves’ regardless of who you were or who you are.

This was the America I knew; the one I, in my youth, somehow personally proved possible. The one that no longer exists.

Now the whole country has turned into ‘have-nots’ and the lines of “recession” (aka a depression) have crossed neighborhoods; city, state, race and ethnic identities. The real culprits were class– and the abiding belief that everyone had a right to take what they carry from the buffet of ‘the American Dream ‘, no matter the cost to those who fed there. The rich, the first to take a share, stay and simply kept feeding until their butts occupied every square inch of bench space; until no one could hope to get where they are.

“Lack of economic mobility is one reason. Americans by and large like to believe that the nation provides ample opportunity for the truly motivated to rise — pulling oneself up by the bootstraps, as the saying goes. Research suggests that’s simply not the case”, writes Tom Zeller, Jr. of the Huffington Post in his article about the dire extent of American poverty.

“We aren’t as great an opportunity society as we think we are,” said Margaret Simms Director of the Low Income Working Families Project at the Urban Institute Washington based think tank.

“The assumption is that anybody can pull themselves up by their bootstraps, but we don’t always make it feasible for people to do that. If you live in a poor neighborhood, you’re probably going to a school that is not as well stocked, that doesn’t have as experienced teachers, and you’re going to school with a lot of other poor kids who have the same disadvantages you do. People who are better off, they either live in a neighborhood that has better schools, or they can make those schools better, or they send their kids to private schools.”

As a result, Philadelphia is now like the small town of Pottersville in the Frank Capra Film “It’s a Wonderful Life” when George Baily ceased to exist.

I suppose in today’s Philly– as well as the rest of America, he never did.