One Saudi Woman Drives Badly So That Means… 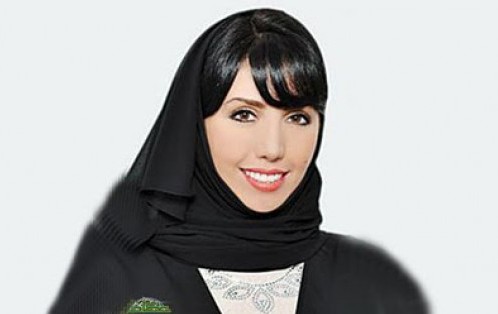 It must have been a really slow news day for the Saudi Gazette and other newspapers in the region.

Articles with titles like “Speeding Saudi Woman’s Bentley Impounded in Dubai” and “Saudi Woman Fined for Speeding in Dubai” appeared in national Saudi newspapers and in Emirates 24/7 News. In fact the Emirates newspaper even published a lovely photo of the speeding Saudi businesswoman, Maha Makki.

Here is an excerpt from the Saudi Gazette article:

Maha Makki, a Saudi businesswoman, ran several red lights while speeding in her Bentley car in Dubai because she had an important business appointment she didn’t want to miss.

The traffic police however did not accept her explanation. She was fined heavily and her car has been impounded for 60 days.

Maha says she did not notice the red lights because she was in a hurry and that it was the first traffic violation she has ever had in her life. “Maybe I was driving a bit fast,” she said.

And why exactly is this news? Because the driver was a Saudi woman – no other reason. It’s as if these newspapers are saying, “See? This is why we don’t let women drive in Saudi Arabia. Women are bad drivers.”

If this is truly news, where are all the articles which involve Saudi men who have committed traffic infractions? Because when men speed and run red lights, it’s not news – but it is when WOMEN do!

Saudi Arabia ranks dead last in the entire world when it comes to traffic safety – gee, I wonder if that could be because only men are permitted to drive in KSA? It doesn’t take a genius to figure that one out.

These newspapers should be ashamed of themselves for turning this incident into propaganda, for supporting discrimination against Saudi women, and for perpetuating the myth that women are not safe drivers. I am totally disgusted.

One Response to One Saudi Woman Drives Badly So That Means…