Saudi Marriages: No Complication is too Bizarre… 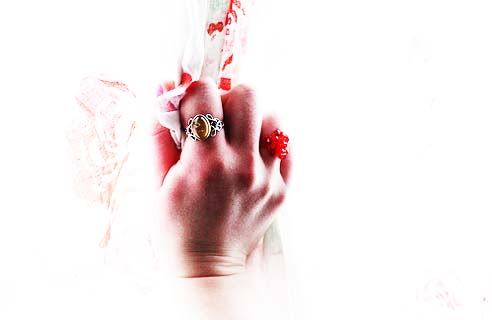 When it comes to marriages in the KSA, it seems that there is no complication too bizarre. Here, as Saudi Gazette/Okaz report, a cousin is able to convince a court to nullify a marriage contract on the basis of ‘family origin’. What business is it of a cousin to stop a marriage?

The woman—a widow after 20 years of marriage—is working through the National Society for Human Rights to get a judicial verdict overturned. She is claiming, correctly, that there is nothing in Shariah law that requires any sort of pedigree in marriages. She states that she has complied with her late father’s wish that she marry a ‘pious’ man, but that her cousin (and a court) are interfering by imposing new and illegitimate conditions.

It would be useful for senior clerics in Saudi Arabia to state, unambiguously, that ‘family origin’ or tribal identification are not proper conditions to be considered when assessing the acceptability of a marriage.

Clash of origins ends marriage before it starts

MADINA: The National Society for Human Rights branch in Madina will submit a comprehensive report to its chairman after the Madina Court issued a verdict nullifying a proposed marriage because the man’s family origin is incompatible with that of the woman he wished to marry.

A judge revoked the marriage contract last year after the woman’s cousin lodged a complaint with the court that contested the compatibility of her intended husband’s family origin, said Sharf Al-Grafi, a Society member in Madina.

The judge suggested to the man that he revoke the marriage contract on condition that the dowry he paid be refunded to him, but he rejected the suggestion and argued that the court verdict has no grounds in Shariah, Al-Grafi added.