‘Destroy All Churches’: Will The Edict Be Followed? 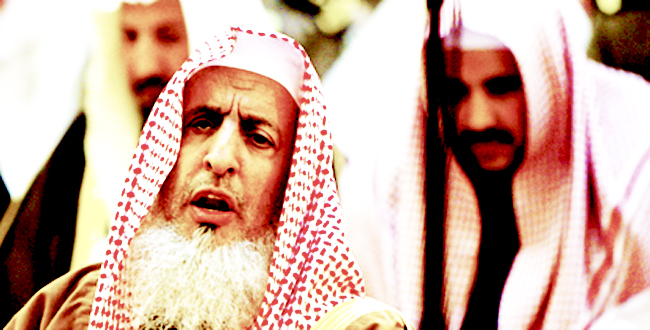 Sheik Abdul Aziz bin Abdullah, the Grand Mufti of Saudi Arabia, has said that all churches in the Middle East region should be destroyed.

The Grand Mufti is the highest official of religious law in the Kingdom and head of the Supreme Council of Islamic Scholars.  As a result, when he speaks, his words carry weight and many listen and follow his teachings or orders.

According to the Grand Mufti, his words are simply echoing the words of Prophet Muhammad (pbuh) that only one religion is to exist in the Arabian Peninsula and that religion is Islam.

Most other Arab states, unlike Saudi Arabia, do allow the presence of churches.

It is going to be very interesting and telling whether the Grand Mufti will be directed by the King of Saudi Arabia to retract his words.  After all, the Grand Mufti’s words directly contradict King Abdullah’s programs for Interfaith dialogue and peace.

3 Responses to ‘Destroy All Churches’: Will The Edict Be Followed?