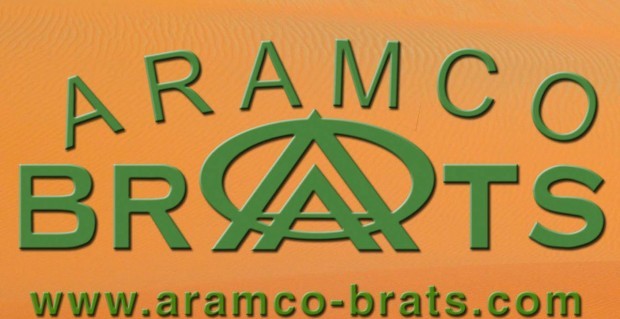 Home: The Aramco Brats Story is a 90 minute documentary made by three young American men who were born and raised in Saudi Arabia. Their goal in making the film was to set the record straight about the country they grew up in and lovingly still call home, even though they no longer reside in Saudi Arabia. They were inspired after 9/11 happened to let the world know the real truth about the country of Saudi Arabia, the Saudi people and their religion. They wanted to dispel the assumptions and misconceptions that many people around the world were all too willing to believe.

A showing of this very special film is being offered at the Jeddah Cultural Exchange Center next Wednesday, April 4th at 7pm for expats in Jeddah. Seating is limited and reservations are required. Refreshments will be provided. I am proud and excited to be one of the presenters of this event, along with the Jeddah Cultural Exchange Center, Jeddah’s Heart, Arabian Jewel, and Nomad Arabia.

If you are an expat in Jeddah and are interested in attending this event, email me at: [email protected] and I will send you an invitation with information about how you can reserve your seat.

If you are not in Jeddah, you can still see the movie by ordering your own copy. Click here for more information.