The Syrian Revolution In a Single Paragraph 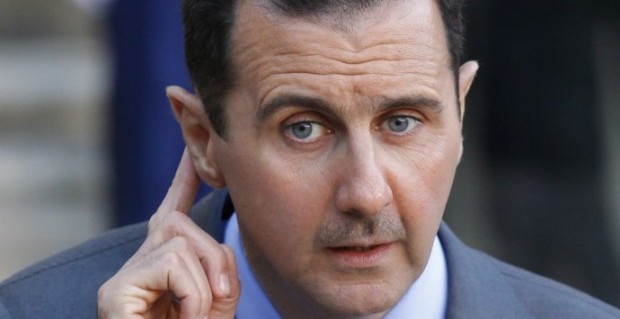 This sums up the past year pretty well.

“Bashar has not got the message. I, for example, loved him when he took over. I thought he would be different to his father,” he said. He pointed to a part of his little finger. “If he had just given us this little bit of freedom, we would have remained quiet. But whenever he slaughters someone from our families he simply increases our desire to kill him.”

3 Responses to The Syrian Revolution In a Single Paragraph