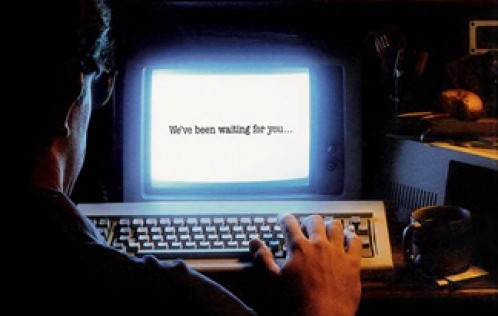 What’s the story?  Hackers shut down internet service throughout Palestine on Tuesday.

How bad was the attack? Pretty bad. Service was apparently completely shut down in Gaza and partially shut down in the West Bank after hackers unleashed malware on the main ISP in Palestine, Paltel.

Could it be some angry teenager operating from a laptop in his bedroom?  Given the scale and sophistication of the attack it’s a highly unlikely scenario.

Do the Palestinian authorities have any suspicions about who carried out this attack? “The hack was a focused, organized attack that was put together by a nation-state,” Palestinian Telecommunications Minister Mashour Abu Daqqa told reporters.

Ah, I think I’m getting the picture.  No names yet but given that the attack happened the day after Palestine’s acceptance by UNESCO as a full member the finger of suspicion appears to be heading in one direction.

But state sponsored cyber vandalism is unlikely to win many friends and its effect is generally pretty limited, isn’t it?  That’s true which is why some IT experts are suggesting that the attack could have been organised by a group of cyber-vigilantes.

What are the Palestinian authorities going to do about it? They said they’ll seek the help of the governments of countries from which the attacks were actually launched. And they’ll probably splash out on some fortified security software as well.