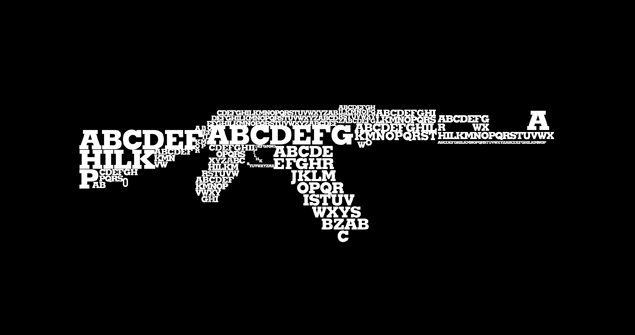 3. Doing a study on the danger of white terrorists at the Department of Homeland Security will get you sidelined by angry white Congressmen. Doing studies on other kinds of terrorists is a guaranteed promotion.

4. The family of a white terrorist is interviewed, weeping as they wonder where he went wrong. The families of other terrorists are almost never interviewed.

10. There is nothing you can do about white terrorists. Gun control won’t stop them. No policy you could make, no government program, could possibly have an impact on them. But hundreds of billions of dollars must be spent on police and on the Department of Defense, and on TSA, which must virtually strip search 60 million people a year, to deal with other terrorists.