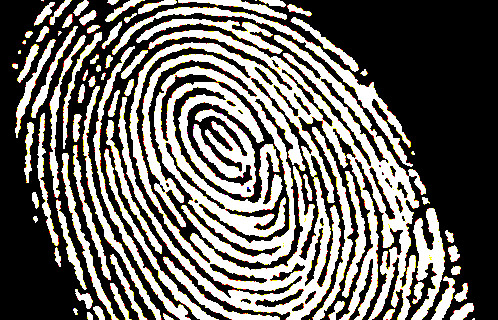 One of the complaints that employers make of Saudi employees is their work ethics, or lack thereof.

It’s seen as one of the reasons why Saudization efforts have failed. In this Arab News story, we learn that mangers in both private and government offices are starting to implement biometric ‘time cards’ to register when employees come and go. Instead of punching a time card or signing a time sheet, employees have to log in and out via their fingerprints. This, of course, stops others from singing in and out for them and leaves the time-logging to a computer, arguably less prone to manipulation.

Not everyone is thrilled. Diligent employees feel that management is showing an insulting level of mistrust. Others argue that merely clock-watching does nothing to assess the competent performance of the job. Both are, to some extent, true.

I think it a fundamental work value, however, to have people on the job when they’re expected to be there. Away from the job site, they’re not physically capable of doing their jobs. Perhaps some jobs are amenable to ‘tele-commuting’, being done over computer networks with no great importance given to the actual work location. These aren’t those kinds of jobs, though. They’re the ones where you actually have to show up in order to do them.

Forcing staff to be on time: Solution lies at ‘fingertips’

DAMMAM:Managers in government departments and private companies take strict measures to ensure employees’ attendance, but these are often in vain. Unannounced inspections of some government departments revealed the problem of attendance. Many government workers were found to arrive late, and the majority of them leave work before time. Arab News interviewed several managers, most of whom believe that the fingerprinting system is the answer to ensure work quality. Currently, the attendance system implemented in government departments is a sheet of paper where the employee registers his name and time of presence. Most employees register to be on time, even in case they arrive late. Some register the names of absent colleagues. A fingerprinting system would record the name and time of arrival automatically, and leave no room for the employee to cheat. Muhammad Al-Qadi, manager in a construction company in the Eastern Province, said that a large number of employees in the company failed to come to work on time. He said that the company was forced to install the electronic fingerprinting system to ensure that all employees were treated equally. “Any delay of employees is a delay in production. The last thing we want is to treat employees unfair.”