The Sequester: Israel Moves to Protect its ‘Aid’ 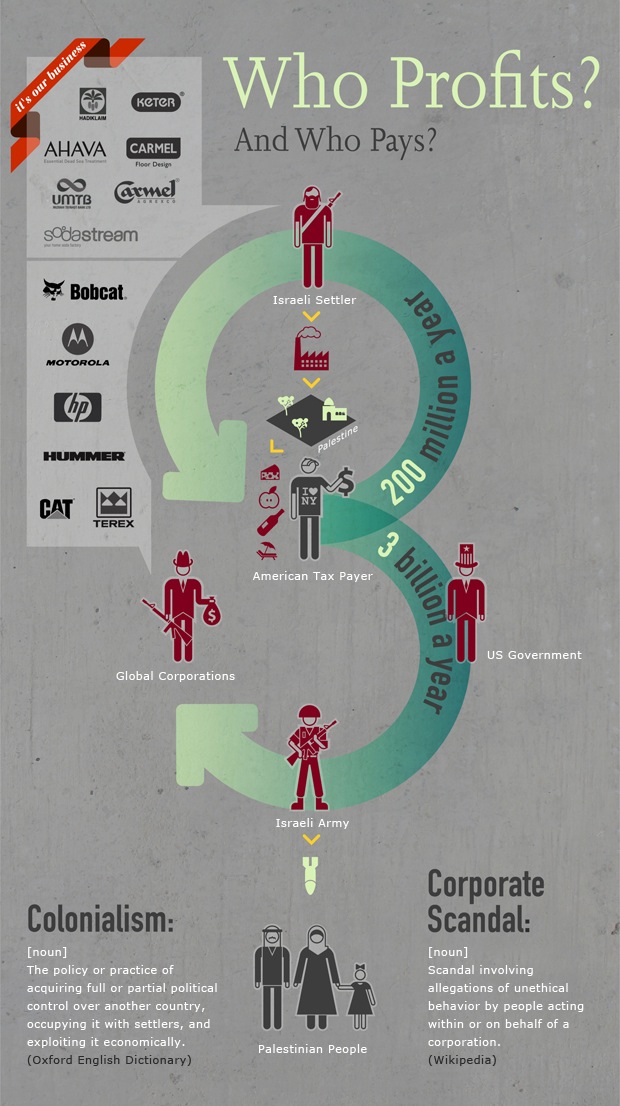 News from what Ross Perot used to call the guys in sharkskin suits and alligator shoes– the lobbyists who routinely outvote you and me on Capitol Hill:

The American Israel Public Affairs Committee, which ought to be a registered foreign agent, opens its annual conference in Washington today. Its three big goals right now are to make sure US government aid to Israel is exempted from the across the board budget cuts of the sequester; to make sure Israel can with impunity go on stealing Palestinian land in the West Bank; and to get permission from Congress for the Israeli Air Force to bomb Iran’s civilian nuclear enrichment facilities.

Since Israel is a middle-income country with a nominal per capita income higher than Spain or South Korea, it is mysterious why the US taxpayer should outright give it so much money every year– more especially since the Israelis are breaking international law with their aggressive colonization of the West Bank, which causes no end of trouble for the United States in the Muslim World. Why it should be exempted from the effects of the sequester, when ordinary Americans will not, is a further mystery.

But the maneuvering around the sequester and aid is a minor issue compared to the attempt to do an end run around President Obama and Secretary of Defense Chuck Hagel by getting senators to sign a permission slip for Israel to attack Iran, saying that the senate:

Although the resolution denies being an authorization for war, that is clearly what it is. It was introduced by Lindsey Graham (of course) and Robert Menendez.

The resolution also seeks to expand America’s unilateral war on the Iranian economy, which is arguably illegal in international law, by trying to punish European companies, including pharmaceuticals, that sell to Iran. The US financial blockade is already making some medicines hard to come by for strapped Iranian families with ill children.

An Israeli attack on Iran would certainly draw in the United States. Thousands of US personnel in Baghdad, Qatar and Bahrain would be vulnerable to covert, proxy attacks in response. The Pentagon has repeatedly warned the Israelis about doing anything that might force the US into hostilities, and the brass won’t be happy about this irresponsible resolution.

Former National Security Council staffer and Columbia professor of Political Science Gary Sick notes, “Initiating a war is the gravest step any nation can take. This legislation would effectively entrust that decision to a regional state. Such a decision is an American sovereign responsibility. It cannot be outsourced.”

Just Foreign Policy has suggestions for how you can protest this irresponsible resolution to your elected representatives.