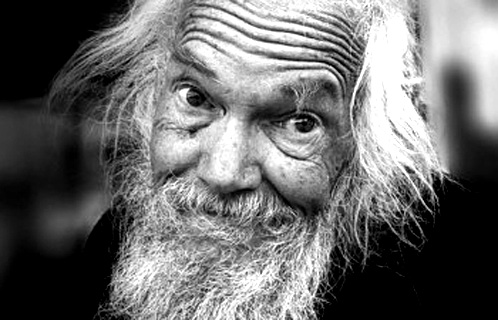 Could it, will they? Anything could happen, at the moment it’s all just speculation.

But it is going to happen in some form or other? All we know is the UAE is, reportedly, in early talks with the World Bank to map out a pension scheme for foreign workers that would see employers pay a portion of annual salaries into a fund. The scheme is a “work in progress,” according to Dubai’s Department of Economic Development (DED).

Talk is cheap of course. Promised legislation to create a pension scheme for expats failed to materialise in 2008.

Overall this would be good, though? Maybe. One advantage is that it would protect employees if their company becomes insolvent. If it’s invested well, it could also have a higher value than a lump sum gratuity payment – and could last you your lifetime. But there are issues with it.

Like what? Well, there are lots of questions to be answered: Is it going to be mandatory? If so, do you have control where your funds are invested? What happens if you are only in the UAE for a 12 or 24 month period? What happens to gratuity that has already accrued. I could go on.

Yes, I see your point. Where would the funds be invested? Some certainly on local stock markets, which may be good for the UAE, but it’s not necessarily where you would choose your money. Local bourses are not particularly liquid, there are many restrictions on which stocks you can invest in. Local markets have not had a particularly good record over the last few years – so it’s higher risk, without higher reward.

According to the FT, which quotes the DED’s Harun Kapetanovi much of the money is likely to be invested outside the region. “If all the money is invested in the UAE, the scheme may be perceived as a form of tax… We are very clear from day one that the objective would not be to raise money to fund government development projects.”

What would an employer contribute? About eight percent according to Kapetanovi.

Could an expat contribute more, would they be forced to? Anyone’s guess. The voluntary part would make sense though.  Additional contributions would also be a great tool companies could use to attract and keep staff long term.

Why would the UAE want to do this? If local stock markets were healthier, there would be another source of funds for local companies via share sales, IPOs etc. It would indirectly boost the economy as, potentially a cheaper form of funding.

It would also make the UAE a more attractive financial centre. Over the last few months we have seen a lot of brokers and banks exiting the Emirates.

In theory the UAE is also doing the right thing – looking after its long term residents.

Will companies like this? Those that are managed well should do. No company should be using gratuity as working capital – although there’s nothing legally that stops them at the moment. If they are setting aside 8% anyway, it should be cost neutral.

Moreover, if the fund reaches a certain size, the profits it makes could pay for the contributions.

When is this likely to happen? No timetable has been given, but it’s likely to be several years before legislation.