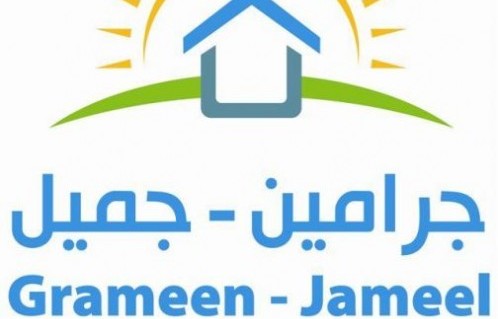 While in traditional banking terms, half a million dollars is not a huge amount of money, divided into micro-loans, it has the power to change the lives of hundreds of Moroccan families.

Yesterday in Casablanca, Grameen-Jameel, the first social business in the Middle East, signed a loan agreement for $500,000 to help finance micro-credit association Al-Karama and support its growth.

The signing took place in between Julia Assaad, General Manager of Grameen-Jameel and Mr. Abdelmajid El Gasmi, President of Al-Karama microcredit, according to CPI Financial.

Founded in 1999, Al-Karama has made loans totalling almost $5 million to around 16,000 borrowers across the eastern region of Morocco since 2009. They focus on those most affected by poverty who would otherwise be unable to access credit. Their average loan is $300 and the majority of their clients are women. Al-Karama aims to extend its services to reach 60,000 clients by 2014.

This follows the pattern set up by 2006 Nobel Peace Laureate Muhammad Yunus. In 1976 he was the head of the Rural Economics Program at the University of Chittagong and loaned $27 from his own pocket to 42 people in the tiny Bangladeshi village of Jobra. These women needed just enough credit to purchase the raw materials for their trades. The borrowers repaid his small loans and inspired Yunus to establish the Grameen Bank Project.

Since then, micro-finance has assisted millions, most of them women, to set up or expand their small businesses. It has been found that those who take out micro-loans pay them back at a higher rate than lenders from traditional institutions. The loans are secured by peer pressure. If a woman defaults on her loan, no-one in her lending circle will receive another loan.

However, the micro-credit scheme is not without its critics. Studies have found that women can act as collection agents for their husbands and sons, who spend the money, while the women bear the credit risk. It can also mean that borrowers remain in the informal economy rather than seeking waged work. And the promotion of micro-credit by governments as anti-poverty programs has the potential to displace public safety-net programs and encourage cuts in public health, education and welfare programs.

New York economic journalist, Gina Neff says that, “many women are using their loans to buy food rather than invest in business.”

However, given the current credit squeeze, making finding finance difficult even for the urban waged, if the micro-credit system serves to assist a percentage of poorer families its merits cannot be discounted.