Microloans for Entrepreneurs: The Future? 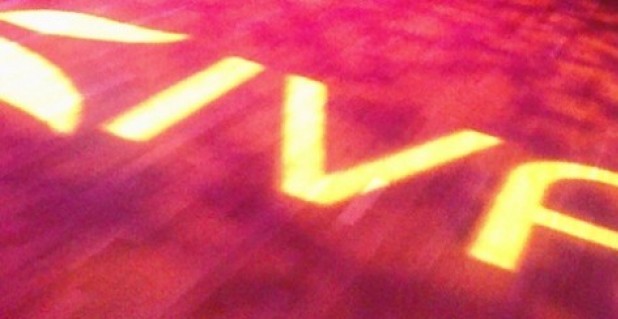 The Arab world today is home to millions of young people with hopes, plans and the desire to work. With more than 100 million young people between 15 and 29, representing 30 per cent of the total population, the region is facing an unprecedented “youth bulge”.

This reality has led to many challenges when it comes to youth employment – but it can also be seen as an opportunity to foster youth-powered positive change, using social networks and technology to create much-needed impact.

Today, there simply aren’t enough jobs for youth coming into the region’s labour markets. Public sector jobs are no longer a guarantee for graduates, and the private sector is unable to grow fast enough. For example, in Egypt 600,000 young people enter the labour market each year, but only about 250,000 of them find a job.

The result: millions of young adults are forced to make a living on their own through self-employment, despite low incomes. For many of these micro-entrepreneurs – who have very small, self-owned enterprises – the only thing standing between subsistence level income and thriving, sustainable businesses is a lack of reliable, affordable capital. But too many financial institutions see young people as a risk when it comes to loaning money.

It may be time for others to help fill the gap.

Even though young Arabs may still be looking for work, they definitely have found their voice. The advent of technologies such as the Internet, mobile phones and social media has provided young people with tools to help them make change happen. One way to drive change is to fund, engage and celebrate young people who are trying to make a living on their own, and show how we as individuals around the world can help foster change. Technology and social media play an important role in achieving this.

Accordingly, two organisations—Silatech, the Arab region’s largest youth microenterprise support provider, and Kiva, the world’s largest online microlending platform—have together created Kiva Arab Youth, an online platform that offers a way for people throughout the world to help young Arab entrepreneurs start or grow their businesses through small microloans of as little as $25. An example of how this works in practice is Shawgy, a 26-year-old man who lives in Taiz, Yemen.

He couldn’t afford an education and decided to start his own shop, which he has run for four years to help support his family. He wants to increase his sales to offer his parents a better future – but in order to do so needs to buy more products that offer his customers more variety. He lacks the capital to do this on his own, but a small loan will allow him to buy more products and increase his sales. Kiva lenders – ordinary people around the world – can make small contributions towards loans for individuals like Shawgy in the Arab world through Kiva’s online platform, which are matched by Silatech.

But this is only the start.

There is a clear opportunity for the creation of online peer-to-peer platforms in Arabic that connect charities, lenders and donors (in Arab countries and globally) — potentially including Islamic charitable giving— to self-employed young men and women from disadvantaged backgrounds. There is a growing movement in the Arab and Muslim worlds toward more strategic, capacity-building forms of charitable giving which focus on long-term, sustainable impact.

Sustainable giving models such as “revolving loan funds”(which are loaned, repaid and returned to the lender to be reinvested to help more people), or “social investments”(which direct investor attention towards projects which generate social, as opposed to purely financial, returns), provide an opportunity to use these technology platforms to enable more impactful giving. These can be created for the young, and potentially by the young as well.

If widely adopted by the Arab world, such technology initiatives could mobilise billions of dollars by re-focusing current streams of charitable giving. Forums like the World Congress of Muslim Philanthropists (WCMP), a global network of individuals, foundations and corporations advancing charitable giving, offer a significant opportunity to showcase potential solutions that increase engagement between donors and recipients and fund projects that have positive social impacts.

Organisations such as Silatech – through its stakeholders, sponsors and partners in Qatar and elsewhere in the Arab region – have an opportunity to spark such a discussion and influence strategies and mind-sets about innovative uses of technology, as well as new forms of social giving.

Opinion shapers, social entrepreneurs, religious figures and other influencers in the region should consider putting their support behind this and similar forms of sustainable social action.

One Response to Microloans for Entrepreneurs: The Future?