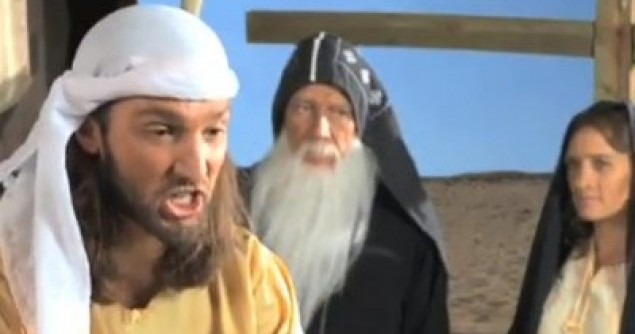 The TRA (Telecommunications Regulatory Authority) has directed the UAE’s telcos, Etisalat and Du, to block access to the film trailer for ‘Innocence of Muslims’. The trailer has been the cause of widespread and often violent protests around the world which have led to over seventeen deaths.

I checked just before mid-day but YouTube access to the film trailer wasn’t blocked. Google has resisted suggestions it take down the content, although has supported legally backed blocking requests in Malaysia, Indonesia, Egypt, Libya and India.

It’s an unpleasant little film and, in my humble opinion, is quite clearly in contravention of Google’s guidelines, which allow it to block content if it constitutes ‘hate speech’. The film and its intentions are clearly hateful in the extreme. I for one would hate to be the person who decided this wasn’t hate speech, because they have seventeen deaths – and rising – on their hands.

But the film, judging by the trailer, is also clearly the result of a deranged mind. It is laughably acted, woefully directed and amateurish in the extreme. It’s quite, quite potty. However, it purports to depict the Prophet Mohammad, which is at the core of the anger the film has caused.

You can clearly hear dialogue spliced in, supporting the actors’ claims that the anti-Muslim content was jacked in at post production. The result is a school project gone wrong – but crucially, a film that has met the desires of its maker. Because, of course, we have that reinforcement of Islam as a violent, antipathetic religion – certainly at odds with my twenty six years’ experience of travelling, working and for the past twenty years living in the Arab World. And the many, more reasoned, online objections expressed by Muslims all over the world to the trailer have, of course, not made the headlines.

Is blocking it the answer? I suspect not. Supporting its takedown is one thing, but stopping people accessing content that is having such a profound effect on our world means stopping people being able to make up their own minds and make informed judgement while others around the world continue to enjoy that privilege. Even if that content is hateful to us.

4 Responses to UAE To Block ‘Hate Movie’: The Right Approach?