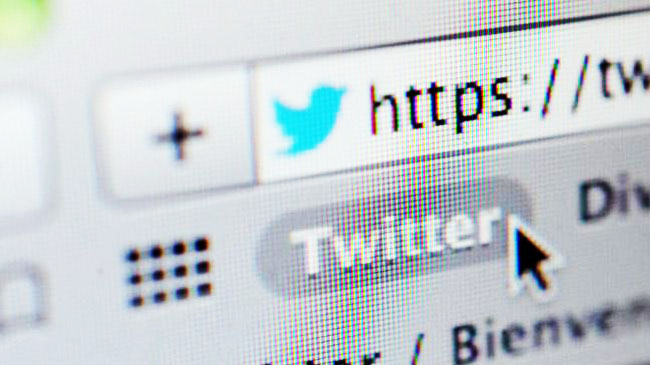 A piece from Al Arabiya TV takes a look at the intersection of religion and social media in the Arab world. The writer, a non-resident fellow at the Brookings Institution, finds that too many people try to understand the Arab world by focusing solely on religion. That’s clearly important, but it’s not the whole story, and by making it the dominant element of discussion, one misses what’s really going on.

And while the Internet and other social media make it easy for one to publish religious opinion, they also make it easy for people to shop around for the opinions and fatawa they like. This undercuts the authority of religious figures who once had a monopoly (at least locally) on directing or controlling thought and opinion. The writer does note that there’s a challenge in identifying authoritative figures in online discourse. They may not be those with the largest following nor the loudest voices.

Religion. It is not the paradigm through which people ought to explain everything about the Arab world. Yet, the reality is, religion is an important influence upon the cultures of this region. Whether one is a Muslim, a Christian or a Jew, their religious identity impacts greatly upon them. In today’s world of varying types of communication at work, how does religion and new forms of social media interact – and what is the impact of each of them on the other?

Frankly, it is a cop-out to explain everything in the Arab world according to religion – it reduces people to automatons that are defined solely by a text, without any effect from the time and place they live in. Yet, the reality is, religion is an important influence upon the cultures of this region. The idea of existing in this region in some sort of protected space where religion does not enter at all is virtually unthinkable – at least at this point in Arab history.

When one considers that in the midst of the 21st century, one wonders how, and who, impacts the most at the intersection of Arab society and new forms of communication. It used to be that the religious leader or preacher’s most significant mode of communication was the pulpit – in the mosque, the church or the synagogue. The Muslim religious establishment is not a hierarchical ecclesiastical one, unlike other religious communities – but it did have fairly recognizable sources and modes of establishing interpretative authority. The ‘ulama (religious scholars) were known – and there were social mechanisms for recognising new members.
…