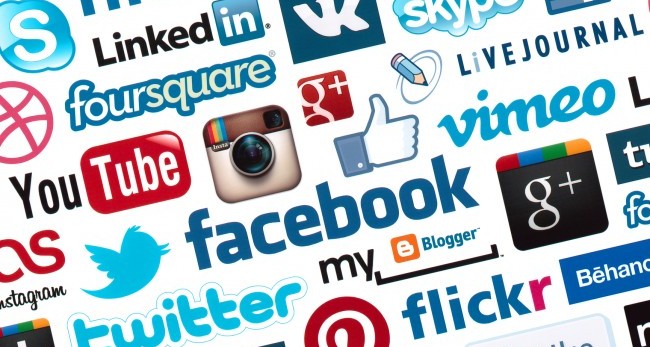 Saudi Arabia believes it has a problem with Internet pornography and is trying to do something about it, Saudi Gazette reports. Four government agencies are tasked with trying to block or at least rein in various media channels — including social media — to better protect Saudi citizens. They see it as a losing battle, though.

According to recent statistics released by the Social Clinic, a social media agency and consultancy headquartered in Jeddah, the number of users on the microblogging website Twitter in the Kingdom has reached 5 million while the Kingdom’s Facebook users numbered around 7.8 million.

An informed source in the Ministry of Culture and Information said the National Center for Youth Research, an affiliate of King Saud University, will discuss the issue of pornographic accounts on social media websites with the Audiovisual Commission and come up with a plan to deal with the problem.