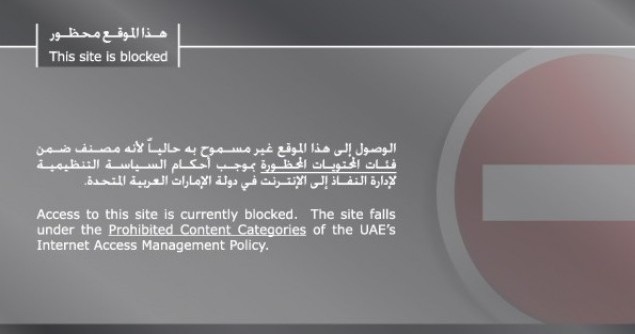 At least five pornographic websites are among Egypt’s 100 most frequently visited online destinations this year, according to Alexa, a division of Amazon.com that tracks online traffic patterns globally.

The statistic proves particularly significant as Egyptian web surfers may soon be stripped of all access to Internet pornography sites.

Pornography is not permitted throughout the Arab Muslim world, though previously in Egypt, and some other nations, the state has not actively tried to prevent access to online sites.

In Saudi Arabia and Kuwait, no pornographic sites appear on the list top 100 most-visited sites due to a filtering policy which block the sites, as is the case in most countries in the Gulf.