‘Online Troll’ or ‘Genuine Critic’: The Difference is Clear 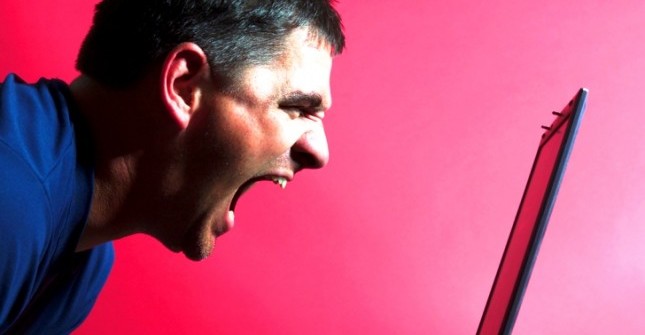 Australian marketing website Mumbrella has a habit of unmasking Twitter #fails and so its eagle eye was fixed on the hashtag #SocialCV after Melbourne based PR agency Porter Novelli announced it was going to canvass for account executives based on the top three tweets on that hashtag.

Mumbrella was right to keep an eye out – it wasn’t long before Twitter decided to have some fun with the hashtag and sure enough, little storm clouds formed over the teacup – if you can’t be bothered to look for the hashtag, some choice examples are linked here.

There are those who think the stunt was ill-advised, that perhaps the search for talented communications consultants could perhaps be filtered in ways beyond 140 character statements. There are those who can’t see what all the fuss is about. But in between there have been a large number of very witty tweets indeed, the vast majority at the unfortunate agency’s expense. The hashtag trended in Australia, natch.

Although Porter Novelli was initially slow to respond (in Twitter terms), the agency came out with a response on Twitter and also took to Mumbrella, claiming its ‘plan for the trolls has worked’. The response calls on brands to better understand social media, which doesn’t really help matters when you’ve just been roundly spanked by Twitter.

To sum up what happened, an agency made an ill-advised attempt to show it was ‘down with the kids’ by using a hashtag to recruit, was lampooned and then tried to justify the campaign with a ‘we meant to do that’ response. Significantly, its claim to have planned to manage the trolls showed just how out of its depth it was – there were no trolls, just people having a laugh at what they thought was a dumb idea.

Trolling is a recognised Internet based behaviour, although firmly founded in the school of offline human nature that ties cats to lamp posts and stones them. It’s vindictive and nasty and frequently hurtful in the extreme. It’s couched in the concept of anonymity and so trolls rarely carry much reputational weight. It’s usually personal – highly so. It’s sort of hard to troll a corporate…

Going back to good old fashioned communications planning, what Porter Novelli actually faced was a negatively elective audience, not trolling.

And it was, IMHO, a negatively elective audience entirely of their own making. So no, Tubbs, the plan didn’t work…