Oman and Censorship: The Line You Can’t Define 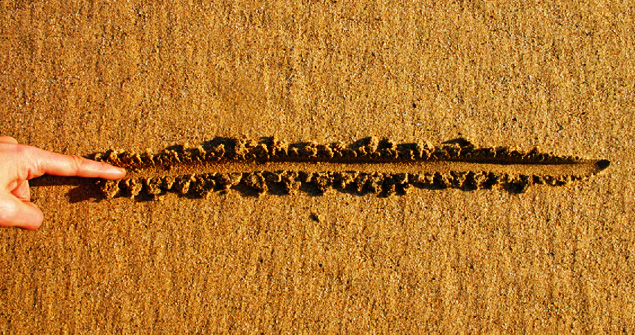 Oman’s National Human Rights Commission has come out against the online commentators and activists who have been irking the government to the point where there have been a significant number of arrests recently.

The Omani public prosecution issued a statement last week that clarified its position on the issue of opinion expressed online and “calls upon all citizens on the importance of following the legal methods and means for the expression of opinion in line with the legal concept for the freedom of expression.”

The problem is, of course, as Omani columnist Susan Mubarak points out in Muscat Daily, there is no official ‘line’ that defines quite where ” the freedom of individuals stops” and “the freedom of other individuals starts”. Her excellent piece on the issue is balanced by the Uriah Heep tones of the Oman Tribune.

Article 29 of Oman’s ‘Basic Statute of the State‘ guarantees “The freedom of opinion and expression thereof through speech, writing or other forms of expression is guaranteed within the limits of the Law.” Those limits are, of course, nowhere defined.

Further clarifying its statement, the NHRC said that “It affirmed that it supports the freedom of opinion, which seeks to achieve the public interests rather than those harming or insulting others.”

The ‘About Human Rights’ page on the NHRC’s lovely, retro-style website is “under construction”. You’d have thought it would have been 404, wouldn’t you?

(Update: I’ve just learned from @muscati that a female member of the NHRC has resigned from the commission as a result of its decision to make this statement.)